Alan Hutton has admitted he is “ecstatic” to see Anwar El Ghazi proving him wrong with his recent form for Aston Villa.

The former Villa and Scotland star, speaking exclusively to Football Insider assistant editor Russell Edge, has insisted the Villa Park faithful are finally seeing the player he was seeing day in, day out on the training ground.

The 25-year-old has scored three goals in as many games for the Villans, including a brace in the 3-0 win over West Brom, to take his total to four for the season. 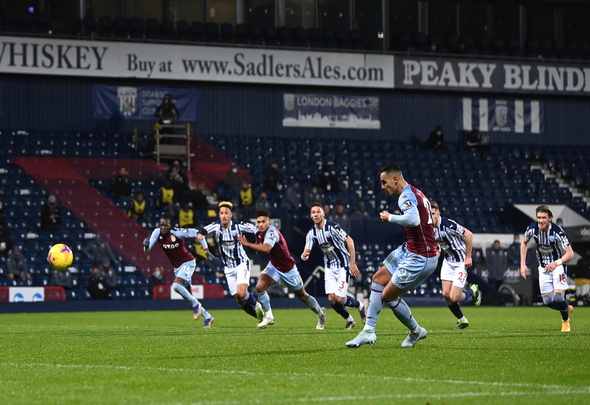 Hutton has previously criticised the Netherlands international – alongside other Villa winger Trezeguet – for his lack of consistency in the final third.

However, the former right-back has admitted his old teammate has finally hit some form and is delivering on his potential in attack.

Asked if El Ghazi was starting to shut him up, Hutton told Football Insider: “I’m glad, I’m absolutely ecstatic about that, but this is what I’m saying, this is what they can give you.

“El Ghazi, I always knew, I trained alongside him every day, he was a fantastic player, can take players on, he’s got pace, he’s strong, technically gifted – this is what he can do.

“I just want to see always – not always, because you know he can go up and down – but we want to see more often and I think now, Anwar did have a little dip in confidence but he looked high in confidence. 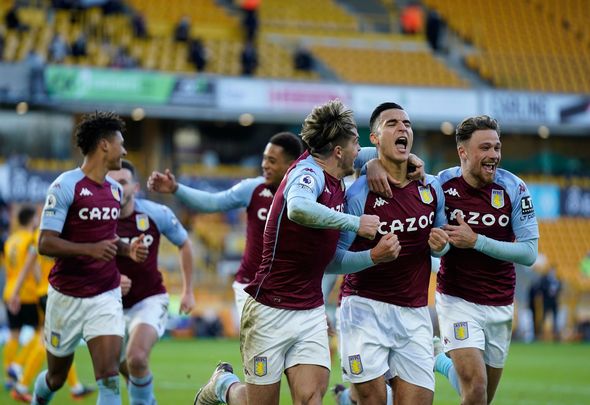 “He was trying things, tricks, shots – he must have had about 10 shots – and his overall performance I thought was brilliant. I want to see that Anwar El Ghazi all the time, as much as possible because I think he’s a fantastic player.”

El Ghazi has now scored 16 times and chipped in with a further 13 assists in 85 appearances for Villa.

In other news, Aston Villa ace leaves ex-striker in awe – ‘That is massive’.