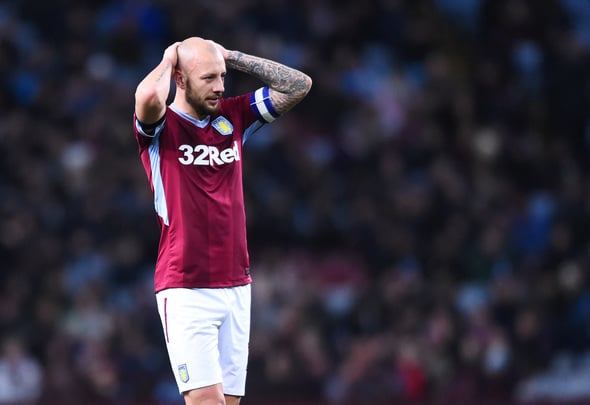 Alan Hutton has been left fuming after hearing the media claim Mikel Arteta “got it wrong” for Arsenal’s 3-0 defeat to Aston Villa.

The former Villa and Scotland star, speaking exclusively to Football Insider assistant editor Russell Edge, has suggested his old teammates have not been given the credit they deserve after their “incredible” start to the season.

Villa’s 3-0 win over Arsenal on Sunday lifted Dean Smith’s men to sixth in the Premier League table, three points off table-toppers Leicester City but with a game in hand.

The Villans won all four of their opening league games but lost to Leeds and Southampton before bouncing back versus the Gunners.

Hutton has blasted the suggestion that it was Arsenal’s poor performance which saw Villa win and insisted his old side were “excellent” against the north Londoners.

Hutton told Football Insider: “Everybody’s going in the same direction, fighting for one another with the added quality which I think they’ve got this season.

“They’re looking so confident constant and they’re not scared of no one – right, okay, Leeds, I would say that was their blip, Southampton they had a real bad first half giving away bad fouls but, out with that, the start of the season they’ve had has been incredible.

“I don’t think you can take away from them. It actually annoyed me reading and hearing all the media stuff and it was about how bad Arsenal were, Arteta got it wrong – no, Villa were excellent and Dean Smith got it right in my opinion. 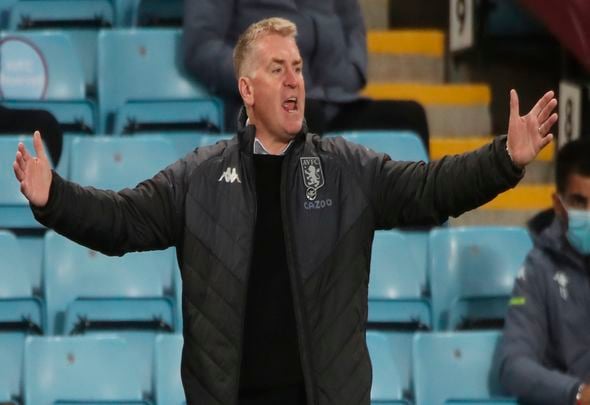 “It just annoyed me reading all this stuff, it was just because Arsenal was bad – it wasn’t that, it was because Villa were so good.”

In other Aston Villa news, Agbonlahor blown away by shock signing he thought was waste of money.