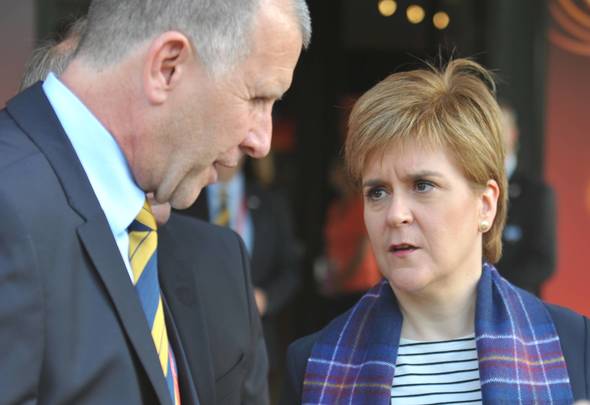 Alan Hutton has admitted he fears Rangers’ visit to Celtic could be called off “last minute” after an update from Nicola Sturgeon.

Speaking at a media briefing on Monday, as quoted by Sky Sports, First Minister Sturgeon admitted no final decision had been made on whether Sunday’s game would go ahead. 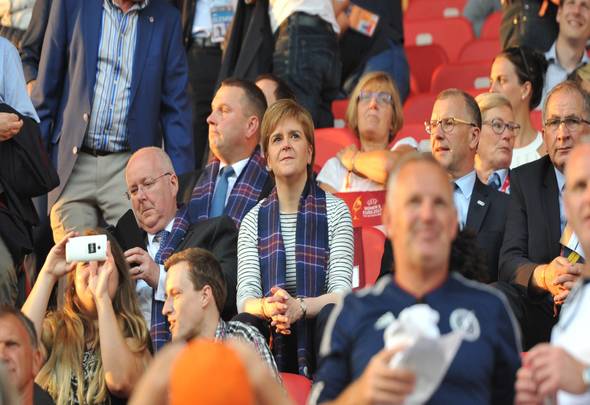 Both Celtic and Rangers have issued statements and relayed messages urging fans to remain away from Parkhead.

Hutton suggested the game was likely to go ahead at present but insisted the government could pull a late U-turn if more breaches are expected.

Hutton told Football Insider assistant editor Russell Edge: “I’ve read all the reports and I’ve heard rumours. For me, it’s very late in the day for them to start thinking of calling games off and things like that.

“In my opinion, I do believe it will go ahead. Hopefully, everyone will listen to the warnings coming from the captains, the managers saying stay at home to watch it. Don’t try and come to the stadium or the surrounding areas.

“If they get wind of these sort of things happening then they won’t just close it down last minute. Nobody wants to see that.

Ahead of this weekend's match the message from the Club remains the same, please continue to follow Gov guidance, stay home and stay safe. Please do not attend Celtic Park on Sunday, your cooperation is very much appreciated🍀 pic.twitter.com/lMuRez8Uav

“We want to see a great game of football between two of the biggest rivals of Scotland.

“Everyone wants to see that. So, let’s not jeopardise that by some silly acts. Hopefully, they listen to the warnings.”

In other news, Celtic have opened talks with Manchester CIty’s Fergal Harkin over director of football role.