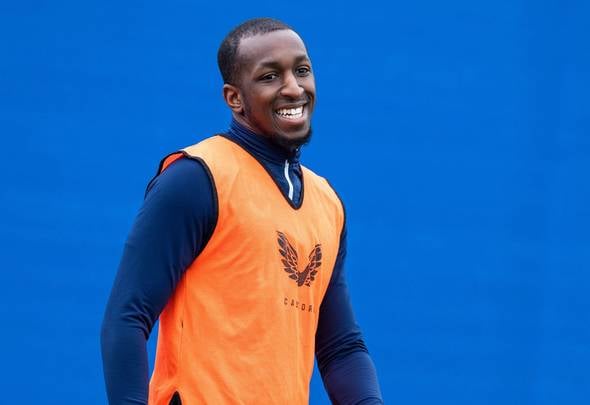 Glen Kamara could become a “legend” at Rangers by turning down a move to the likes of Leeds United this summer.

That is the view of former Ibrox star Alan Hutton who, speaking exclusively to Football Insider, tipped the 25-year-old to stay faithful to the Gers after their title-winning season.

The Daily Mail claim Leeds are joined by Brighton, Southampton, Burnley and Watford in the hunt for the Finland international.

As revealed by Football Insider, Rangers value the 25-year-old at £10million-plus after his impressive performances on the domestic, European and international stage.

Kamara has confirmed there have been initial talks over a new contract at Ibrox.

He still has two years left on the deal he signed when he joined back in January 2019.

The midfielder has been a mainstay for Rangers since his arrival and has 45 appearances under his belt this season.

Hutton insisted Kamara would be a Premier League player one day.

However, he tipped the former Dundee man to wait until he had written his name into Ibrox legend before leaving.

“I think as a player you want to aim for the moon,” Hutton told Football Insider assistant editor Russell Edge.

“You want to go to the best team possible, there’s no doubt about that. It shows you how well he’s played this season that we’re talking about Premier League clubs.

“I know we’re not talking about the top six or whatever but these are Premier League clubs. It’s arguably the best league in the world.

“So I think that’s only going to boost his confidence but that being said, Steven Gerrard is building something here. It could go on for X amount of years.

“He’s a main part of that with his performances this season and I’m pretty sure he would want to stay and be involved. 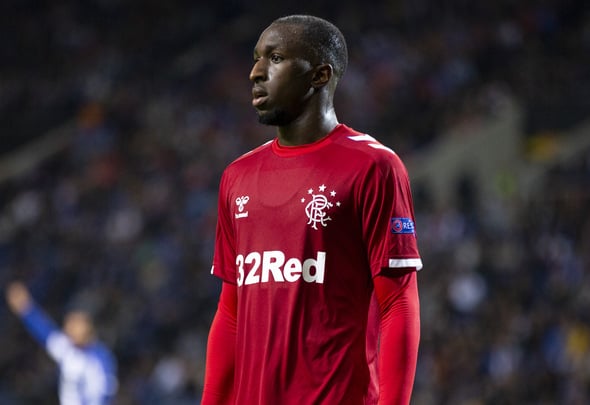 “As a player, you want to test yourself at the highest possible level, which he probably will at some stage. To just rush off after this one season? I don’t see him being that type of player.

“I think he would want to give his all for the next few seasons and see where it takes him. That would be a better route for him to really become a legend in his own right at Rangers before he moves on because it’s always a possibility.”

In other news, Frank McAvennie stunned by what Rangers legend has said about Ryan Kent.