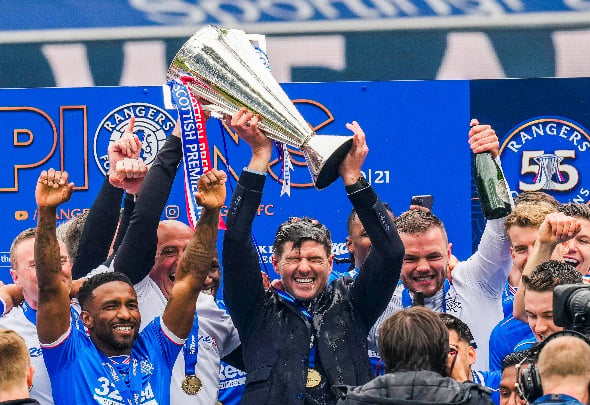 Alan Hutton claims Rangers’ end-of-season form will give the club a boost ahead of their Champions League qualifying campaign.

The former Gers defender, speaking exclusively to Football Insider, insists going unbeaten in the league is a “massive” boost to the squad. 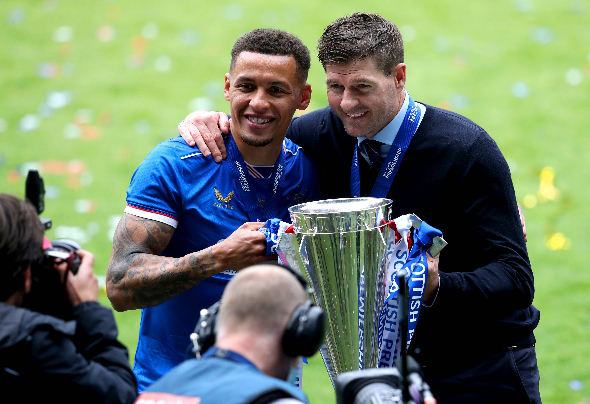 The only blip in Rangers’ end to the season was their shock Scottish Cup loss to St Johnstone.

Next season’s Champions League qualifiers will be the Gers’ next taste of competitive football.

Hutton claims Rangers have set themselves up for another successful season after finishing last year’s campaign in such strong fashion.

“People started questioning the mentality when they won the league back in March. There have been some mishaps in the Scottish Cup.

“But apart from that, they have had a real strong winning mentality and thrown down a marker.

“They went and got the unbeaten season and broke that 100 points barrier in spectacular fashion.

“Blowing away Aberdeen on the final day shows you the strength they have going into next season, and it can be spectacular again.

“It’s always difficult when you have hard European fixtures early on. It’s a quick pre-season and then you’re into serious games. 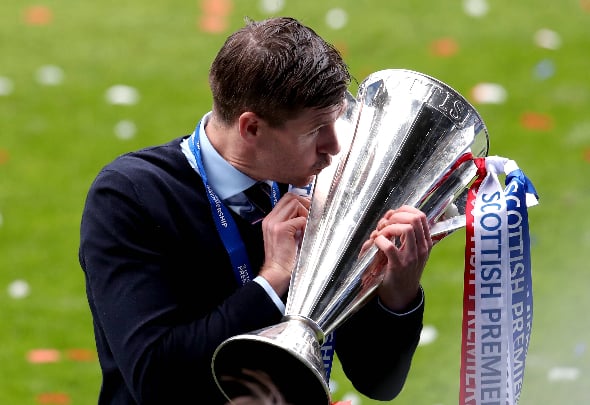 “The way they finished, confidence is high. Gerrard has Fashion Sakala in already, which is massive, and has been looking to next season for a while.

“Hopefully they can hit the ground running and have real competition for places going into the new season.”

In other news, Rangers are readying a multi-million bid for a 21-year-old “desperate” to join.