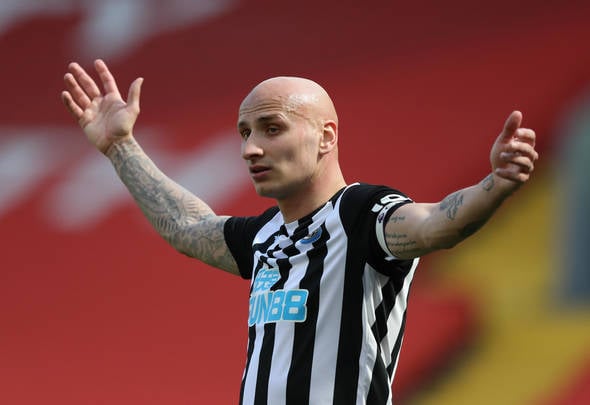 Alan Hutton has slammed Jonjo Shelvey for failing to do the “hard yards” at Newcastle United.

The former Scotland defender, speaking exclusively to Football Insider, insisted the 29-year-old could be a “top-quality player” if he put in the hard work. 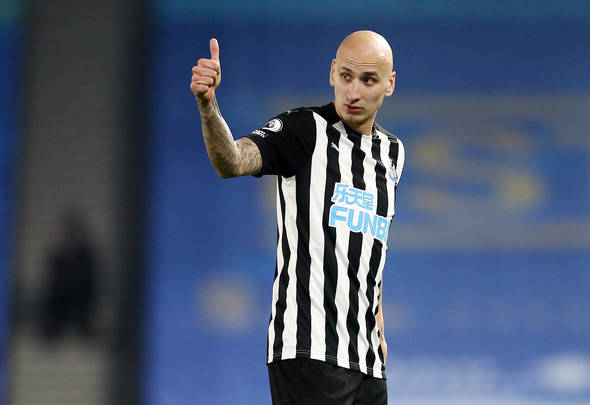 However, despite being a renowned passer of the ball, he struggled in possession against Pep Guardiola’s men.

Shelvey had one of the worst pass success rates (63%) among the Newcastle squad and completed just five more passes than goalkeeper Martin Dubravka [WhoScored].

Out of possession, he managed just one successful tackle and was dribbled past more (four times) than any other Newcastle player.

Hutton admitted he has grown frustrated by Shelvey’s performances and suggested his work ethic is letting him down.

Hutton told Football Insider assistant editor Russell Edge: “He’s a difficult one. For fans or for outside people looking in, he can be frustrating to watch at times.

“We know the ability he has, he can see a pass, he’s got that in the locker. Even when he was at Liverpool we could see that, when he was breaking through as a youngster. We just want to see it more often.

“I think in the Premier League at the moment, you need to have that ability to get round the pitch. Be hard-tackling, win the ball back and then go forward. Sometimes he doesn’t seem to do the hard yards, if you want.

“I played against him, I know there’s a top-quality player in there. It’s just about being consistent with it. It can be difficult, don’t get me wrong. The way they played at the start the season, they were very defensive.

“It’s one of those ones where, as a midfielder, you get the ball in a defensive situation and you’re trying to play a forward pass but you end up just giving it back to them.” 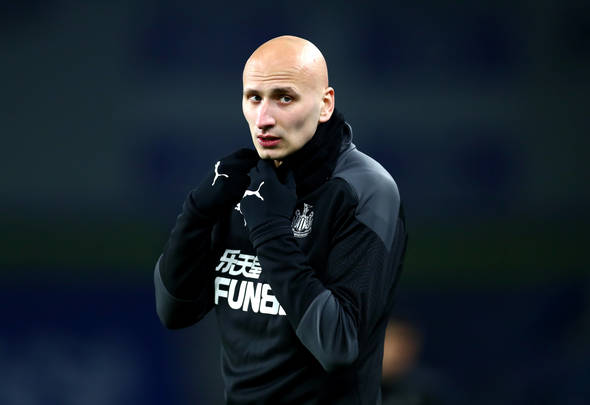 Shelvey has played a total of 28 times in the league this season, with one goal and three assists to his name.