Alan Hutton has tipped Celtic not to pursue a permanent deal for Southampton loanee Mohamed Elyounoussi this summer.

The former Rangers and Scotland star, speaking exclusively to Football Insider, suggested the Bhoys would move onto other targets after the 26-year-old’s hit-and-miss performances.

Elyounoussi scored the opener of Celtic’s 1-1 derby draw with Rangers on Sunday following his recent return to the starting XI. 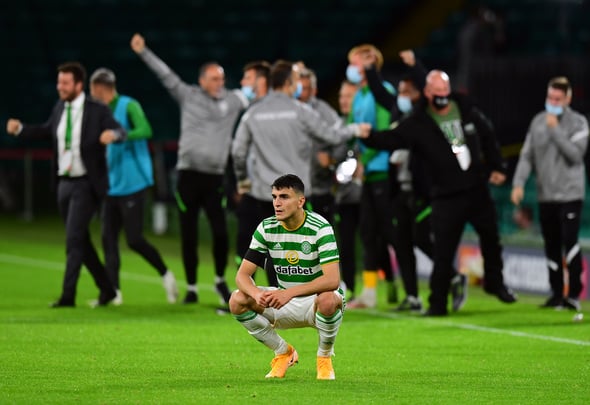 The Norway international fell out of favour under Neil Lennon and was left making brief substitute appearances.

Football Insider understands parent club Southampton have slashed Elyounoussi’s asking price to £5million, £11million less than they paid back in 2018.

However, despite his cut-price fee and derby day heroics, Hutton admitted he thought Celtic would move on this summer.

Asked if he thought the Hoops would pursue another move, Hutton told Football Insider assistant editor Russell Edge: “I’m not sure. I think there’ll be a massive overhaul within the squad.

“I think his loan spell will come to an end and I think they’ll move forward with new targets. He has done well in spells. We’ve seen him kind of light up games and then (he’s) non-existent.

“It’s a gripe of mine with wingers I suppose. I think it’s probably coming to the end now, if I’m totally honest. I think Celtic will go a different direction.” 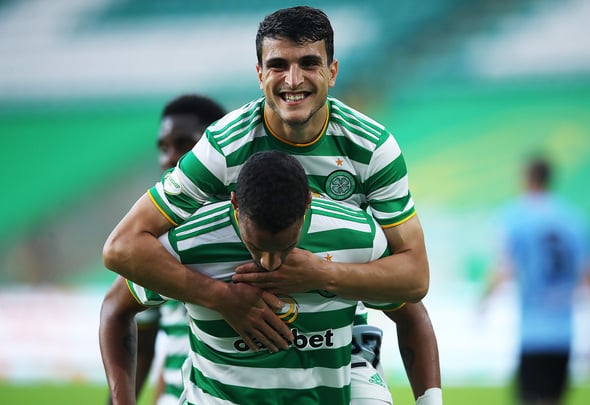 Elyounoussi has made a total of 60 appearances and scored 21 goals in two loan spells at Parkhead.

He has netted 14 times and contributed six assists in 38 games this term.

In other news, Frank McAvennie has tipped Celtic to swoop for 18-goal star after Aubameyang praise.