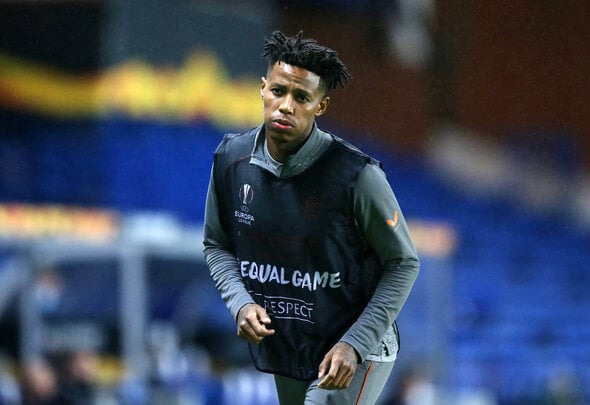 Alan Hutton has claimed Bongani Zungu may have to wait “many weeks” before getting another chance at Rangers after a poor display against Hamilton.

Speaking exclusively to Football Insider, the former Gers defender and lifelong fan at Ibrox admitted he was very disappointed with the 28-year-old on what was his first Premiership start.

The South Africa international, who is on a season-long loan from Amiens, played 60 minutes against the Accies before being replaced by Ryan Jack.

Zungu has played 15 times for Rangers to date but only four of those appearances have come among the starting XI.

Hutton has admitted he thinks it will be difficult for the loanee to get the game time he needs to prove himself and suggested it could be weeks before we see him again.

“If you look at it, the midfield is probably one of the toughest areas to break into in this Rangers side, I think there’s just so much talent and boys that are playing with great confidence at the moment so when given your opportunity, you need to grasp it.

“Zungu didn’t at Hamilton and I’m going to stick up for him a little bit, he’s been very much in and out and then it’s difficult to raise your game to the standards that you need to for one game, I think you need a run within the team. 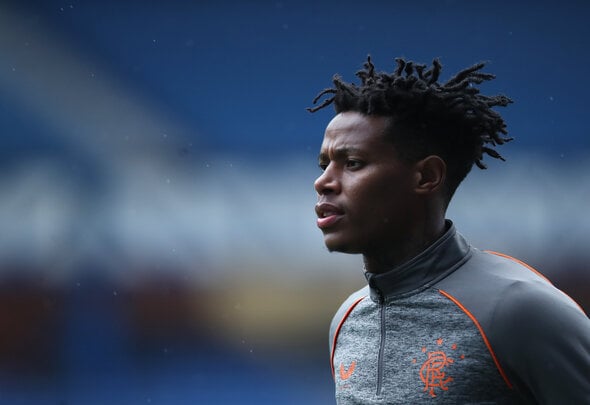 “Whether he’s going to get that, I’m not so sure. The game did bypass him, he didn’t get on the ball enough to make things happen, which we want to see. We know he’s got a decent range of passing but it’s something we didn’t see too much in the game.

“It probably looks like Gerrard will revert back to what he knows best in midfield and he’ll have to possibly wait many weeks again for another opportunity. I’m just not sure that at this moment in time if he’s going to get that, or if he’s done enough to deserve that run.”

In other news, Hutton has revealed everybody at Rangers is saying the same thing about Scott Wright in training.