Frank McAvennie is worried for Celtic this weekend after John Beaton was named referee for the first Old Firm clash of the campaign.

The Parkhead legend, speaking exclusively to Football Insider correspondent Dylan Childs, is hopeful that the “couple of gaffs” that the 38-year-old made in the last Old Firm he officiated were “just mistakes”.

The SFA have confirmed that Beaton will take charge of Rangers’ trip to Celtic Park, with Graeme Stewart and David Roome as his assistants. 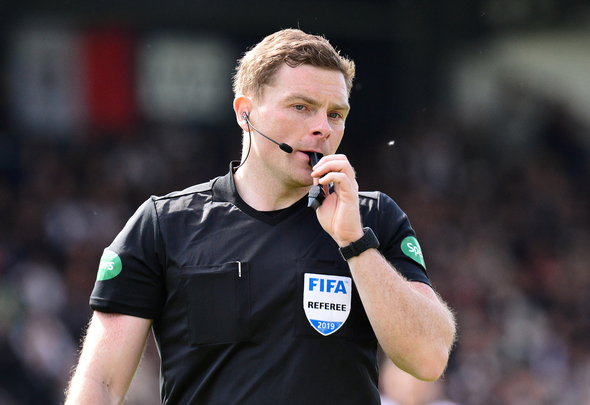 Beaton has not taken charge of the fixture since December 2018 when the Hoops were beaten 1-0 at Ibrox courtesy of a first-half striker from Ryan Jack.

The club released a statement shortly after the loss criticising the referee’s performance and called for an explanation from Beaton over a number of decisions.

When asked by Football Insider if he was surprised that Beaton was chosen to officiate the game, McAvennie said: “I fear for the referee on Saturday.

“He is not very well liked by the Celtic side of Glasgow. 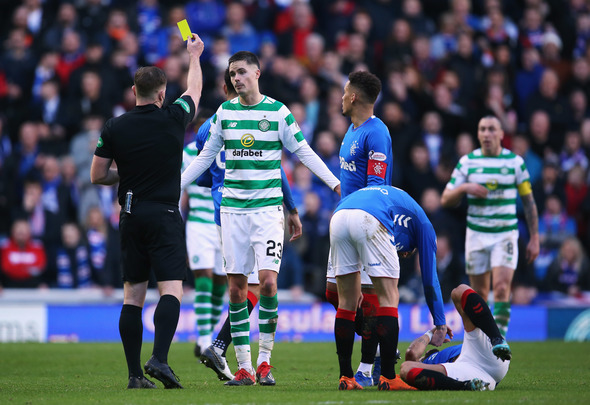 “I hope I am wrong, I really do. I hope he stands up because he is a good referee but in the past he has been known to make a couple of gaffs when it comes to Celtic.

“I am hoping they were just mistakes. Put it this way, I really hope next week we are not talking about the referee’s performance. I hope it is about football.”