Alex McLeish claims that Neil Lennon will have wanted to go into hiding after watching Celtic lose to Rangers on Saturday.

Speaking exclusively to Football Insider assistant editor Russell Edge, the former Gers and Scotland boss has lifted the lid on what it feels like to be the manager of the losing side of a Glasgow Derby.

Saturday was Lennon’s seventh derby day defeat in 18 games against the Light Blues and his third in six during his second spell at Celtic Park.

McLeish, who won three, lost three and drew once as manager against the Hoops, admits a loss can have a big impact on a manager’s mentality.

McLeish told Football Insider: “He’ll be hurting badly, I know what it’s like to be on the end of losing an Old Firm game. You just want to hide for the next four or five days.

“That’s the kind of way it affects the mentality but you also know you have to get yourself dusted down and get your team back into the shape again and the next game is of vital importance.

“You can’t dwell on it. You get your couple of days in mourning but then you have to get on with it, batten down the hatches until the next game. 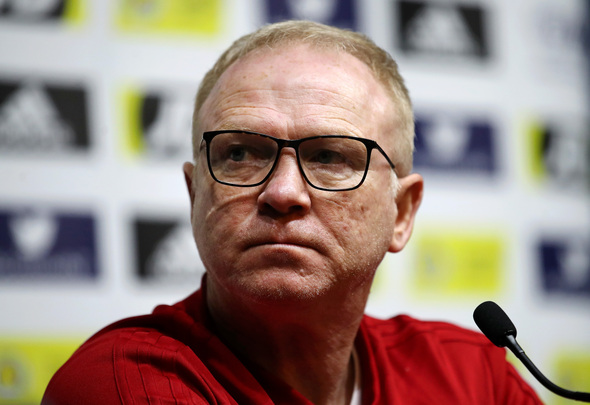 “Neil will be understandably annoyed and disappointed with the whole thing and he’ll be a bit down, he’s only human.

“I’m sure that he’ll be trying to rally his troops for the European game.”

In other Celtic news, Frank McAvennie has blasted senior Hoops stars for treatment of barely-seen teammate.