Speaking exclusively to Football Insider correspondent Laura O’Leary, the former Sunderland striker shared that Manquillo may be tempted to join the likes of the Hammers as it means he’ll get to enjoy the London lifestyle.

It was reported that the Premier League trio are keen on the 25-year-old Spanish right-back with Manuel Pellegrini’s side believed to be preparing a £5million bid. 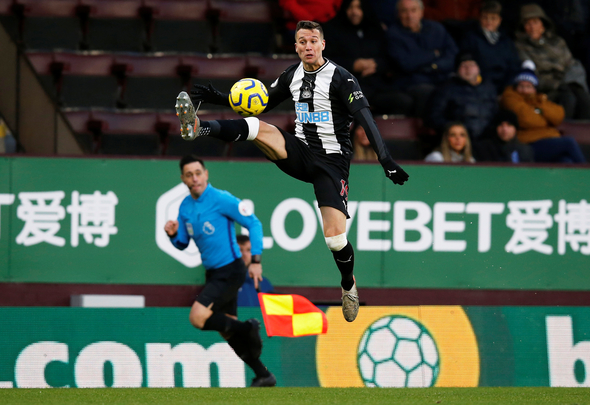 Bent explained that while he is confident Manqullio is loving life in the North-East, he’s seen a number of foreign players struggle to resist a move to the capital.

When asked whether the Magpies will be scrambling to get Manquillo tied down with West Ham, Brighton and Crystal Palace keen, Bent told Football Insider: “I hope Newcastle can hold onto him as they’re a big club.

“When you do well in a team that may be stuttering a little bit, it can be easier to go in and get them.

“But Newcastle is a great place to live, people think it’s funny when I say that but people have to take into consideration where people live.

“Newcastle is a great place to live, I lived there myself, I had a brilliant time and I know for a fact he’ll be enjoying himself up there but the only difficulty is when a team from London get involved.

“I’ve played with foreign players who have loved it at Birmingham, Derby and up around the midlands, but the moment a team from London come in, it’s a completely different kettle of fish.

“It’s the capital and it’s more so foreigners as they like the London lifestyle.

“You hope Newcastle can hold onto him, but sometimes it’s just so tough to hold on to these players.” 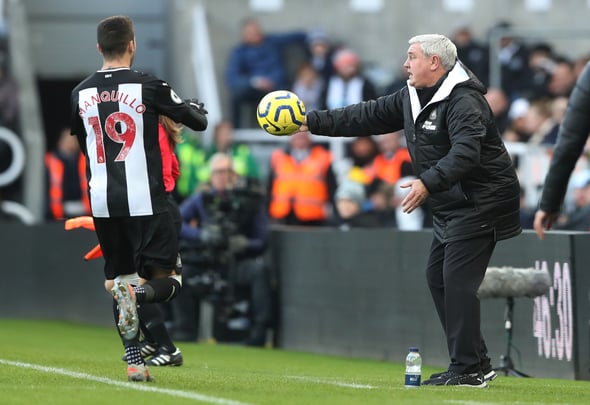 Manquillo has been impressing for Steve Bruce’s side as of late as he has locked down a place in the first-team by playing every minute of their last four league games.

The right-back’s future at St James’ Park looks uncertain regardless of his services being sought after as his current contract is due to expire at the end of the season.

In other Newcastle United news, it can be REVEALED that the club are working on a deal to sign an Everton player for more than £10million in January.