Noel Whelan says that the West Ham squad need to follow the example set by captain Mark Noble after their disappointing first half of the season.

The former Leeds United striker, speaking exclusively to Football Insider assistant editor Russell Edge, says that the Hammers’ midfielder has shown the right sort of passion and desire during the club’s tricky run.

The 32-year-old scored twice in new manager David Moyes’ first game back in charge of the club, the Irons going on to thrash Bournemouth 4-0 at the London Stadium. 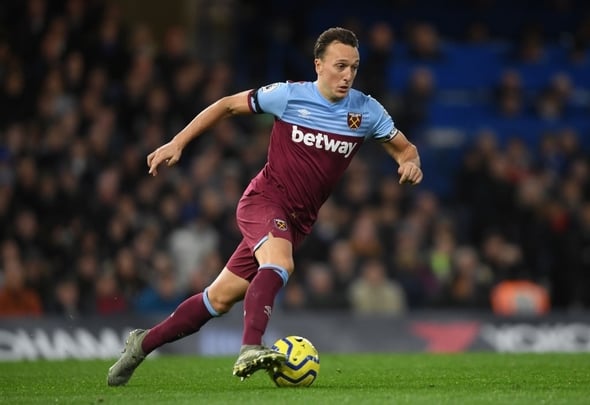 Having seen Noble involved in a spat with teammate Angelo Ogbonna against Crystal Palace on Boxing Day, Whelan says the Hammers veteran is showing the sort of passion that his teammates have been missing.

“You could see the rage on Noble’s face after one of the games (v Palace), having a go – that’s the fight and spirit that you need now,” Whelan told Football Insider.

“We know the English players have got it, that’s never in question, the heart and the desire and that anger at losing football matches. Is it going to do that for the foreign players? We need to see more of that.

“I love that reaction from Mark Noble, I love it, it shows everything that West Ham stand for – that fight, desire and passion. Now they need a lot more of the players that are there on big money to show that attitude as well. 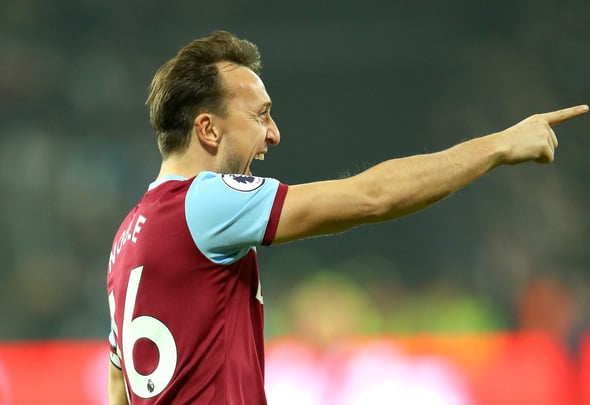 “I can’t wait to see the second part of the season because I’m pretty sure David Moyes won’t stand for any of that. He’ll be putting them right on the back seat and playing people that he can trust.”

Noble has played 18 times for the Hammers this season, sitting out just three of the club’s Premier League fixtures.

Having been left as an unused substitute for the 2-1 defeat against Leicester in the Irons’ last game of 2019, he returned to score the first West Ham goal of 2020.

In other West Ham news, Alan Hutton suggests there is already a divide in the dressing room under Moyes.