Noel Whelan has admitted he was hoping Jamie Vardy would be ruled out for Leicester City ahead of Monday’s clash against Leeds United.

Speaking exclusively to Football Insider assistant editor Russell Edge, the former Leeds striker and boyhood fan at Elland Road has revealed his disappointment after the 33-year-old started and scored against AEK Athens on Thursday.

The former Fleetwood Town hitman played 70 minutes and netted the opening goal from the penalty spot in the Foxes’ 2-1 win in the Greek capital. 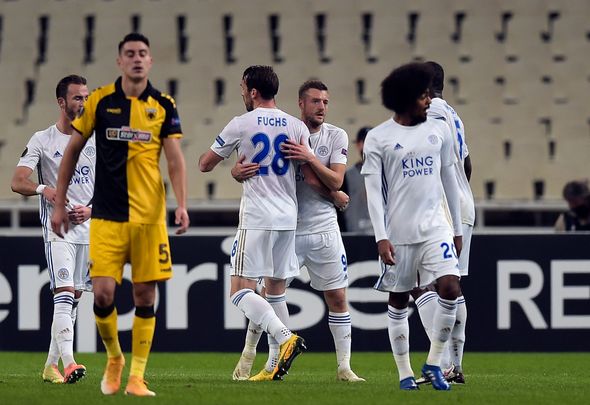 Vardy has been in fantastic form for Leicester this season with seven goals in six appearances across all competitions.

However, he suffered a calf injury earlier this month and missed two games as a result.

With Leeds next in line for Brendan Rodgers’ men, Whelan admits he was hoping the Foxes would be missing their attacking talisman.

“I was wishing he wasn’t going to be fit but you can’t keep a player like Jamie Vardy out the limelight, can you?” Whelan told Football Insider.

“He’s a natural goalscorer, he’s proved it at every single level of the football calendar and he’s very integral to Leicester winning football matches.

“He’s a very dangerous striker, he’s got pace, he’s got strength, he can come short, he can run in behind, he’s a natural finisher in front of goal. He is the one player that has that something a little bit different.” 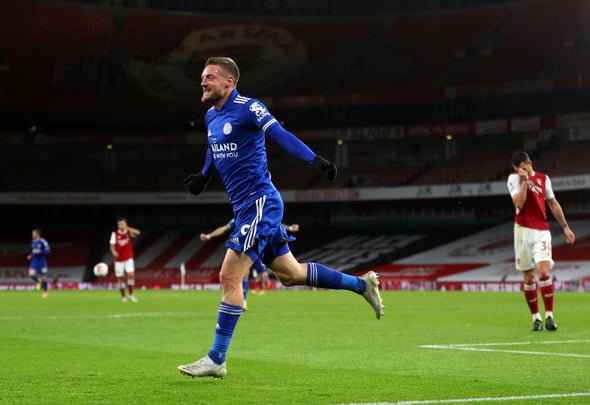 Vardy came off the bench to score the winning goal against Arsenal in his first match back from injury last weekend.

Leeds meanwhile secured a 3-0 win over Aston Villa courtesy of a Patrick Bamford hat-trick in their last Premier League game.