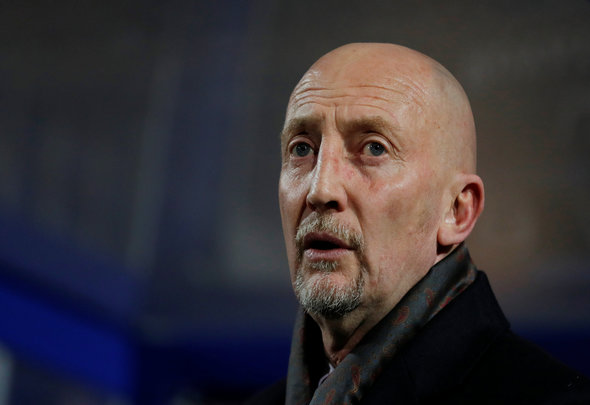 The two sides played out an even first half, going into the break at 0-0, with Leeds boss Thomas Christiansen having been forced to make an early change after Caleb Ekuban came off due to injury.

The second half saw Roofe step up and be the game changer his side needed, netting twice in five minutes before scoring his third in added time to ensure he took home the match ball.

However, while the QPR boss offered the 24-year-old his congratulations for his achievement, he took the time to make a sly dig at his first half performance, as well as his overall ability.

Holloway was quoted by LeedsLive as saying: “Well done to Kemar Roofe because he made the difference today.

“Would you have noticed he played in that first half? I think we played very well and should have gone in at the break in front.

“Well that’s the difference, and he’s not normally very good in the air.

“When someone gets one like the one Leeds got today it hit us a bit and they got a second.”

This season has seen Roofe turn out 21 times across all competitions for the Whites, having been utilised as both a winger on either flank as well as an out-and-out striker, which has resulted in him netting nine times and chipping in with three assists.

The win means that Leeds finished Saturday in seventh, four points off both Sheffield United and Aston Villa in the play off spots, with a game against Norwich City next weekend.

In other Leeds United news, the club are sweating over the fitness of this man in what they suspect to be a major blow.