Jordon Ibe is open to taking a pay cut to join Celtic as he looks to reignite his career this summer, Football Insider has learned.

The 24-year-old is set to quit Bournemouth when his £40,000-a-week contract expires at the end of June.

A Celtic source has told Football Insider that the club have kept tabs on Ibe’s situation after having a loan bid rejected for him last summer. 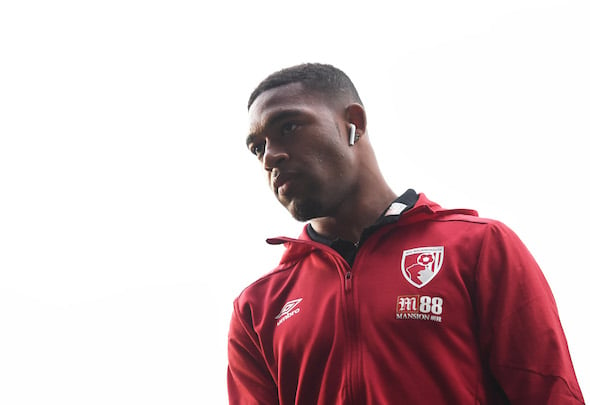 Ibe has further lost his way since then and knows he will need to be flexible with his demands ahead of the next transfer window.

The source explained that Ibe may be willing to take a cut in wages to revive a career that has gone downhill this season.

The winger is at a crossroads after he was hit with a 16-month driving ban and a £7,500 fine last month for crashing his £130,000 Bentley into a cafe before fleeing the scene.

Bournemouth are not looking to offer Ibe a contract extension and he is preparing to move on after four years at the Vitality Stadium.

Talks were held over him joining Celtic last summer before they collapsed and the Scottish champions instead signed Norwegian winger Mohamed Elyounoussi on loan from Southampton.

Neil Lennon is a big admirer of Ibe, who joined the Cherries from Liverpool for £15million and has 119 Premier League appearances under his belt. 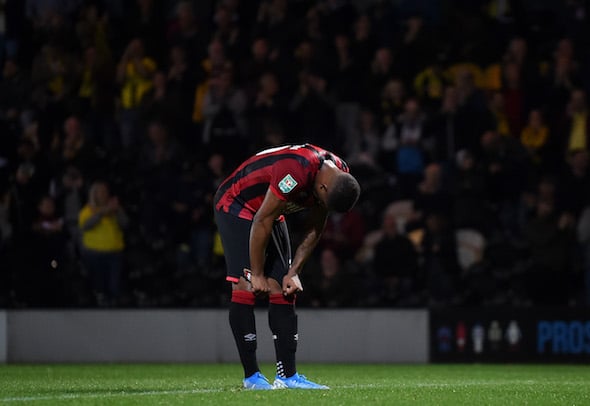 He has been stuck on the fringes at Bournemouth this season and has made just one matchday squad for a Premier League match since September.

At the Cherries, Ibe has scored five goals and supplied nine assists from 92 appearances in all competitions.

In other Celtic news, it can be REVEALED that big-money 2019 signing is set for crunch talks about QUITTING the club