The 23-year-old was released by the Gers at the end of May upon the expiration of his contract.

A source at Highbury Stadium has told Football Insider that the League One club have agreed a deal with the centre-midfielder. 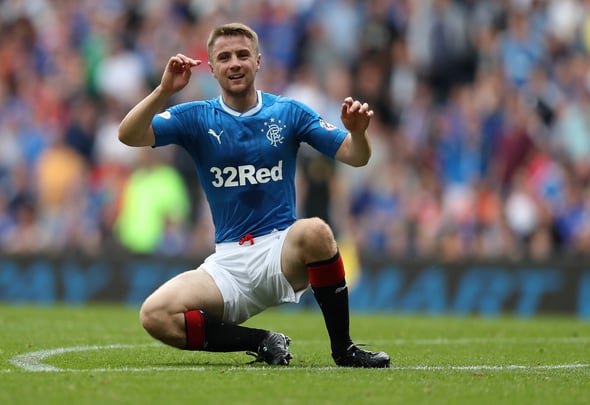 Rossiter spent last season on loan with Joey Barton’s side but was ruled out for the season in December with knee ligament damage.

However, Barton was impressed with the Englishman’s performances prior to injury and was keen to bring him back on a permanent basis.

He made 19 appearances for the Fishermen over the course of the 2019/20 campaign.

Fleetwood narrowly missed out on promotion to the Championship earlier this month after they lost 6-3 (on aggregate) to Wycombe Wanderers in the Play Off Semi-finals.

Liverpool sources told Football Insider that Rossiter was regarded as highly as Trent Alexander-Arnold when he was in the club’s academy. 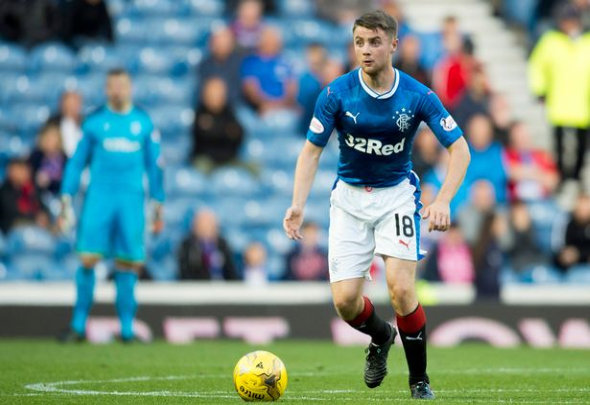 Frequent injuries have hampered the Merseyside-born player from reaching his potential and were a major factor in his Ibrox exit.

He made just 16 appearances for the Gers in a two-and-half year period with the club, including just five under his former Liverpool colleague Steven Gerrard.