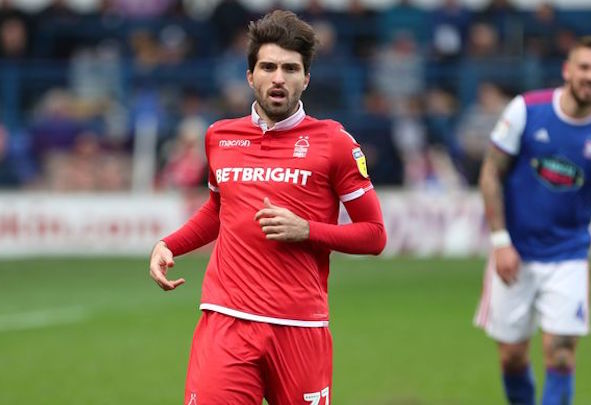 Football Insider revealed last week that the Light Blues have targeted the experienced Iran goal getter as they look to re-shape their striking options for next season.

Defender David Bates joined Hamburg last summer after running down his Gers contract and the presence of the team that finished fourth in this season’s Bundesliga 2 will be a concern.

Ansarifard is a proven goal scorer for club and country, netting 18 times from 74 internationals as well as scoring prolifically in Greece, Spain and the Middle East. He joined Forest last summer on a free transfer after scoring 17 league goals in 26 appearances for Olympiacos in 2017-18.

Work permit delays, injuries and his presence at the Asian Cup in January restricted the striker’s impact at Forest until the end of the Championship season.

Ansarifard had to wait until March to make his full debut for Martin O’Neill’s side, but he ended the season in good form with two goals and two assists in six matches.