Alan Hutton has admitted he has been bitterly disappointed by Andy King’s loan spell at Rangers this season.

The former Gers and Scotland defender, speaking exclusively to Football Insider assistant editor Russell Edge, says he expected a lot more from the Leicester City loanee but that things have not gone as planned.

As revealed by Football Insider, the Welsh international is set to leave the club and return to the Premier League side next week, King himself looking to secure a loan move elsewhere. 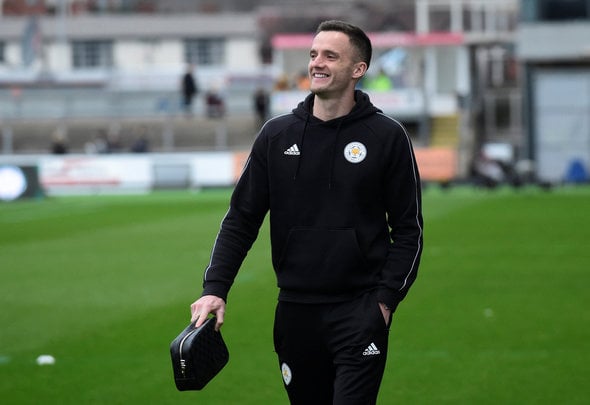 Rangers boss Steven Gerrard confirmed to the press that talks were taking place with the Foxes and King’s representatives over his future and whether it lies at Ibrox.

Having had high hopes for the summer arrival, Hutton says that he has been frustrated by the 31-year-old’s disappointing stint at Ibrox.

“Coming up to Scotland, I thought he would be a good signing for Rangers, especially with his experience of the Premier League,” Hutton told Football Insider.

“It seems he’s struggled to break into the team. Even though Rangers are strong in the midfield area, I still thought he’d be pushing for a start. I’m hearing the loan’s going to be cut short and he’s probably going to be sent back in January.

“It is a shame, I did expect him to be a big player, it’s just a shame that it’s not worked out.”

King has played just five times for the Glasgow giants since his move north of the border, with a handful more unused substitute appearances under his belt.

His last outing came in an 18-minute cameo against Livingston in the League Cup.

In other Rangers news, a pundit has claimed Ibrox left-footer is so good he could be a £20million player in coming years.