Alan Hutton admits was “disappointed” that Rangers youngster Nathan Patterson did not play against St Mirren on Wednesday night.

Speaking exclusively to Football Insider correspondent Dylan Childs, the former Gers defender says he thought the teenager was going to make his first league start in the 1-0 win at Ibrox.

Former Liverpool defender Jon Flanagan was preferred at right-back by Steven Gerrard but came under scrutiny for his performance in the absence of James Tavernier. 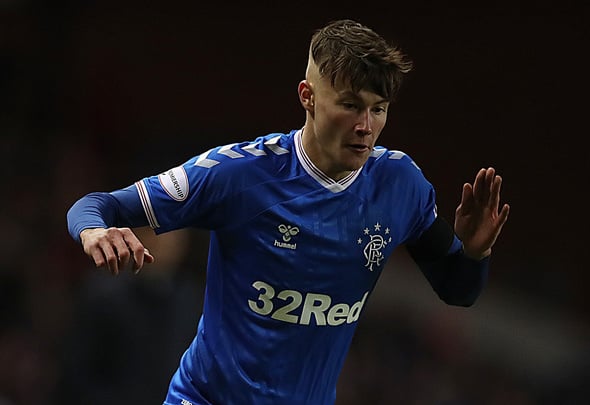 The Light Blues’ captain is currently sidelined after appendix surger that will see him miss the next few weeks and Hutton suggests the 18-year-old should be given more opportunities.

Hutton told Football Insider: “I was a little bit disappointed. I love what I see from young Nathan Patterson.

“During the winter break he played in Dubai and I think he did well. I was looking forward to him playing in the league and I thought he was going to play. He likes getting forward and putting crosses in the box. He looks confident in everything he does.

“Flanagan is more of a defensive player and I think Patterson can give you the same threat as Tavernier going forward.

“I’m hoping in the coming weeks we will get to see him because I think he has a massive future ahead of him. He can really push Tavernier if not this season, definitely next.” 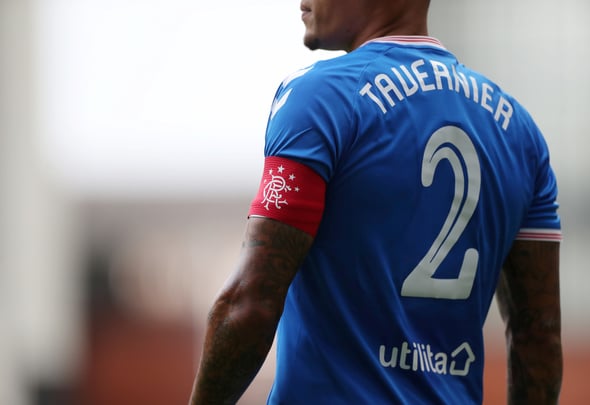 Patterson made his senior debut last Friday, playing the full 90 minutes as Rangers beat Stranraer 2-0 in the Scottish Cup Fifth Round.

Meanwhile, Flanagan has just nine appearances this season, featuring on both sides of the defence.

In other Rangers news, Kevin Phillips suggests it is only a matter of time before Rangers man joins Premier League giants.