Rangers have told Alfredo Morelos they will not let him leave the club in the January window even for a gargantuan fee, Football Insider can reveal.

The striker is the subject of extensive interest from clubs across the globe, including wealthy Premier League outfits, ahead of the winter window.

Ibrox sources have told Football Insider that the club hierarchy held talks with Morelos’ representatives this week and made it clear they would reject all offers for him in January. 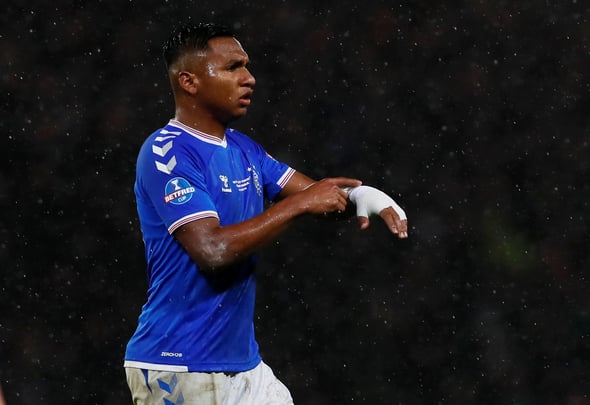 The Scottish title chasers also explained the midfielder is integral to the club’s bid to win the league and end Celtic’s pursuit of nine-in-a-row.

Rangers’ move to block the exit for Morelos seemingly ends any hope he may have had of a mid-season transfer.

The crunch talks came as the player’s agents sought clarification on his future amid interest from England, across Europe and in China.

Morelos has regularly spoken of his ambition to test himself in a more competitive league, including in the Premier League.

On the pitch, his commitment has been unquestionable in his third season at Ibrox.

Morelos has banged in 25 goals from 31 appearances in all competitions this season, including 13 in 13 Europa League clashes. 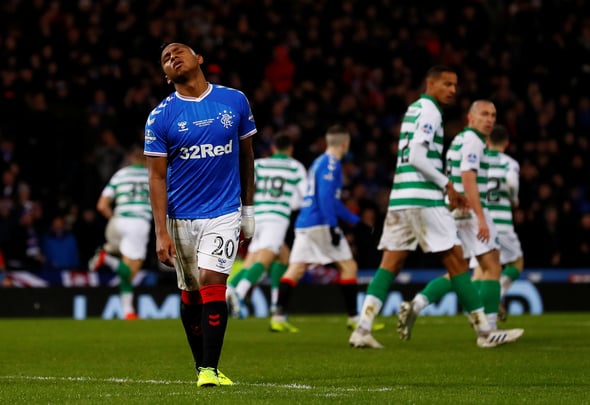 He failed to end his Old Firm barren run in the Scottish League Cup final as Fraser Forster saved his penalty and he missed a hatful of opportunities.

But Rangers are in no doubt about his importance to their chances of ending their trophy drought, something Dave King and Steven Gerrard have also stressed publicly.

In other Rangers news, it can be REVEALED that Neil Lennon is “scared to death” of two Ibrox players ahead of December 29th rematch.