The sought-after attacking midfielder, 16, has undergone trials at Tottenham and Man City as they look to lure him from Northern Ireland this summer.

Ibrox sources have told Football Insider the club are keen to beat clubs down south to the signature of Allen. 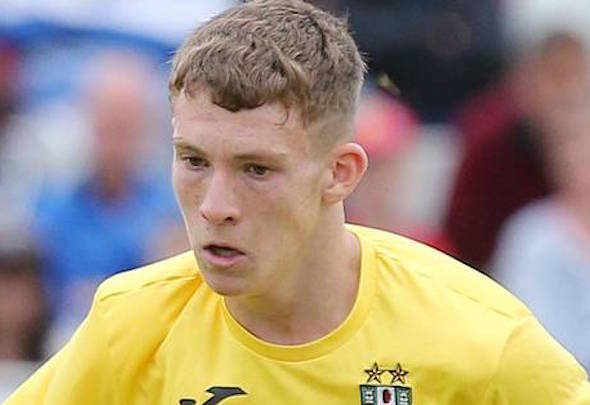 They have been in contact with Linfield about signing the youngster and have looked to take advantage of Scottish law that can see young players sign professional contracts at 16, a year earlier than in England.

Rangers talent spotters have been very impressing by the potential of the rising star, who can play in midfield or attack.

Spurs had been in pole position to sign him last summer after a trial, but their pursuit was complicated by rival interest from the likes of Man City and Chelsea.

Allen has made a number of appearances for Linfield already and made his debut at just 15-years-old when he became their youngest-ever debutant.

The teenage starlet is currently being coached by former Ibrox and Leeds striker David Healy, who is Linfield’s manager.

He turned 16 last November and has been described by Linfield Academy director Glenn Ferguson as “one of the brightest prospects” he has seen.

The Northern Ireland outfit are resigned to losing Allen and are now braced for multiple offers for their prize asset.

In other Rangers news, it can be REVEALED that there has been a major development in the club’s bid to oust Neil Doncaster.