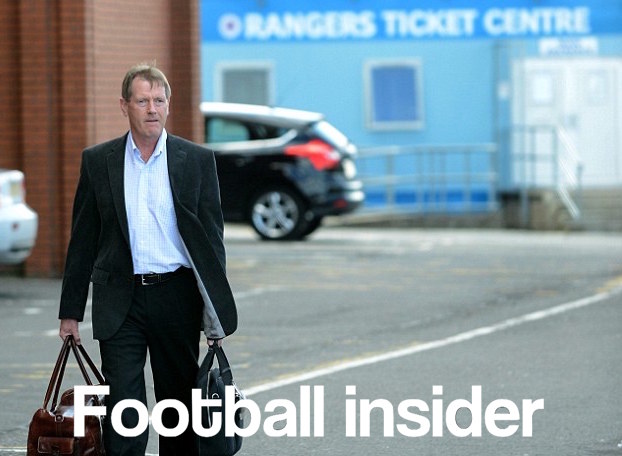 The Mexican has been an expensive mistake at Ibrox since being signed by former manager Pedro Caixinha during the summer of 2017 for a fee of around £1.5million.

A club source has told Football Insider that Rangers are eager to get the 30-year-old off their wage bill ahead of the summer window so they can use the money to strengthen their squad.

The Ibrox hierarchy have already had discussions with Herrera’s camp about paying up some of the money remaining on the player’s £20,000-a-week contract, which runs until June 2020.

Rangers are eager to strike a similar deal to the one that saw them terminate the contract of another Mexican flop, Carlos Pena, in February with 16 months remaining on the three-year contract he signed in the summer of 2017.

Herrara scored just two goals in 24 Rangers appearances last season and has similarly struggled since being loaned out to two clubs in his homeland in the current campaign.

The nine-times Mexico international did not score once while on loan at Santos Laguna in the first half of the campaign and has netted on just three occasions for Club Necaxa since joining on a fresh loan in January.

In other Rangers transfer news, it can be REVEALED that an Ibrox 26-yr-old whose name regularly sang by fans is to be told to find new club.