Noel Whelan has warned of the “intense” demands on the likes of Stuart Dallas after Neil Warnock blasted the Leeds United star’s game time on international duty.

The former Leeds striker and lifelong fan at Elland Road, speaking exclusively to Football Insider assistant editor Russell Edge, has urged national team managers to limit the amount of game time handed to players featuring on a regular basis for their clubs.

Speaking to talkSPORT, Warnock was left fuming over the fact both Dallas and Middlesbrough star Paddy McNair had played in nearly every minute – including extra-time – of Northern Ireland’s three games over the international break. 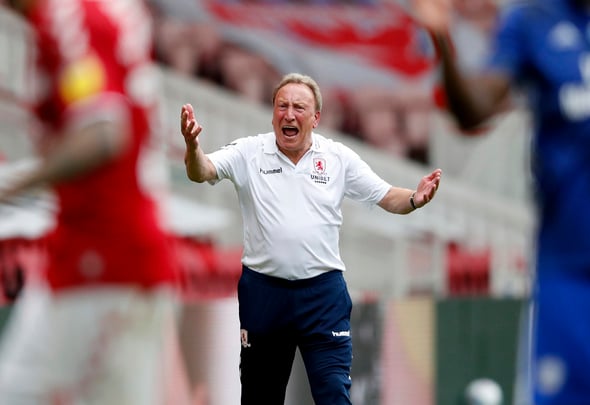 Dallas played over 300 minutes during his time away with his country, including every minutes of the dead-rubber clash against Romania.

Whelan has backed Warnock after the Boro boss’ rant and insisted international associations need to take responsibility for protecting players.

Asked if he thought Warnock had a point, Whelan told Football Insider: “Yeah, I don’t think there’s any need to have three. I do believe that two’s enough, especially in the current climate.

“The way we’re cramming games, the short amount of time the lads have had off from last season to finish it off, I think the FA need to be sensible and every nation needs to be sensible over how many games you overload these players with because it’s very intense.

“It’s not just the game – it’s travelling, it’s being away, it all takes its toll. Clubs, I’m sure, and the managers of prospective clubs when they’re watching these players play three games in the space of about 9, 10 days, it’s not good.

“We all want to win games for our national side and we all want to see our country do well and be successful, but when it comes to friendly games, maybe there’s an opportunity there to maybe spread that out with the under-23s and some younger players, some new blood to have a look at.” 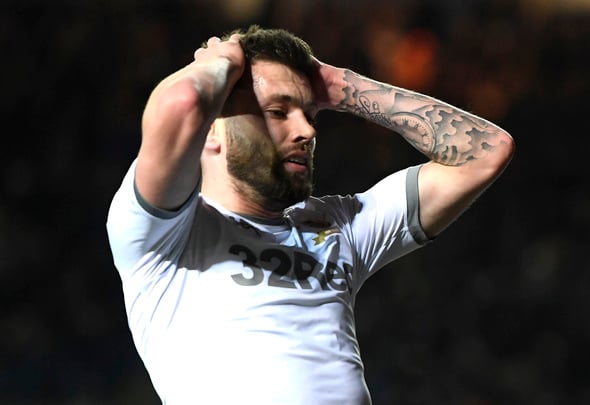 Warnock told talkSPORT: “I watched Northern Ireland as we had Paddy McNair playing. He’s played three of the toughest games you could wish for. The play-off final and then two friendlies in this Nations League.

In other Leeds United news, Phillips has suggested a £100,000-a-week Manchester United star could join in January.