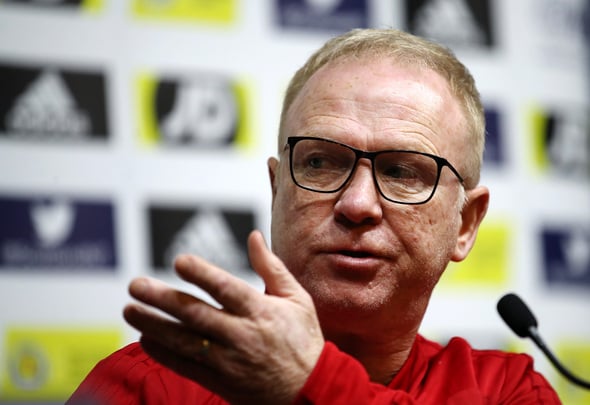 Alex McLeish has tipped Josh King to be a “shrewd signing” from Everton after a deadline-day move from Bournemouth.

The former Premier League and Scotland manager, speaking exclusively to Football Insider, believes the 29-year-old will not be fazed by a return to the Premier League but insisted he needed to hit the ground running.

Football Insider revealed on deadline day the Toffees had agreed a deal with the Cherries to sign King, with the short-term move officially announced in the early hours of Tuesday morning.

🤝 | We have completed the signing of Joshua King from Bournemouth for a nominal fee until the end of 2020/21.#EFC 🔵

The Norway international made his debut as a substitute in the 2-1 win over Leeds United on Wednesday night.

McLeish believes King has got the experience and quality to make a significant impact at Goodison Park and insisted it was now up to the versatile forward to ensure he is a success on Merseyside.

“He’s a guy that knows his way about penalty boxes, he’s got international experience and I really think that was an intelligent signing.

“He should have the mentality where he’s not going to be fazed, he’s playing in the top league in the world, that’s first and foremost, he’s an international star so he shouldn’t be fazed. 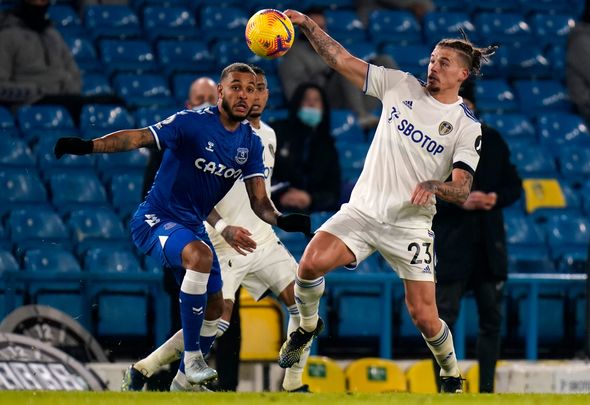 “The only thing that can stop him from getting that move is if he goes in and gives tepid performances. We know what he’s capable of and if ever there was a time for Josh to hit the ground running, it’s now.

“His ex-teammate (Callum Wilson) has done really well at Newcastle United so he’s got to  follow in those kind of footsteps.”

In other news, an Everton transfer collapsed at the 11th hour on deadline day.