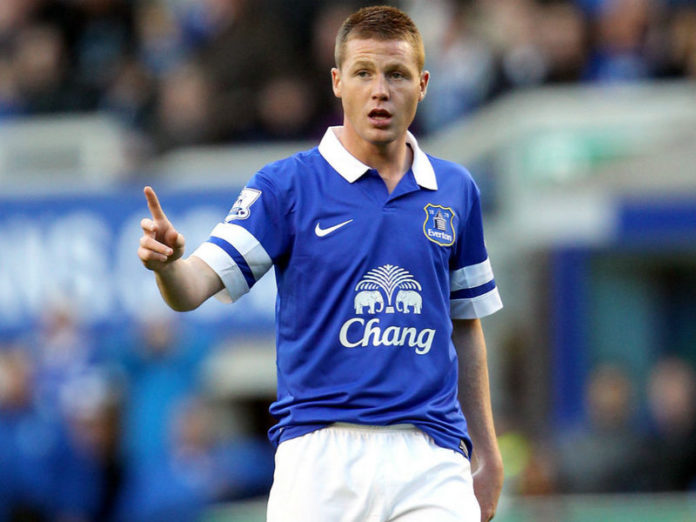 Everton midfielder James McCarthy has delivered fans a welcome update following his gruesome double leg break sustained in the match versus West Bromwish Albion.
Posing on his official instagram, the Republic of Ireland international confirmed that his operation to fix the broken tbular and fibular was a success.
The 27-year-old posted the news this afternoon:

Just a quick message to say that my operation went well, thanks to all the staff involved! 💙 and a big thanks to all my family, friends and Olivia💚 Also cheers for all the messages, I appreciate it 🙏🏼

McCarthy broke his leg in an accidental coming together with Solomon Rondon, in which the Everton midfielder attempted to block the Venezuelan’s powerful strike.
Fans will be happy to see that his operation ‘went well’, and can now look forward to seeing the 27-year-old start his recovery process.
If his team-mate Seamus Coleman is anything to go by, it is unlikely that McCarthy will see any action this year, as the former has been out since March last year, and is only returning to the pitch now.
In other Everton news, Toffees fans have taken to Twitter to rave about one player returning from injury.