Leeds United midfielder Eunan O’Kane is set to remain at Luton Town next season despite the club’s change of manager, Football Insider understands.

Football Insider broke the news at the end of last month that Nathan Jones had taken charge of the Championship relegation strugglers for a second time.

O’Kane, 29, was signed by Graeme Jones in January on an 18-month loan but the new manager is also a big admirer. 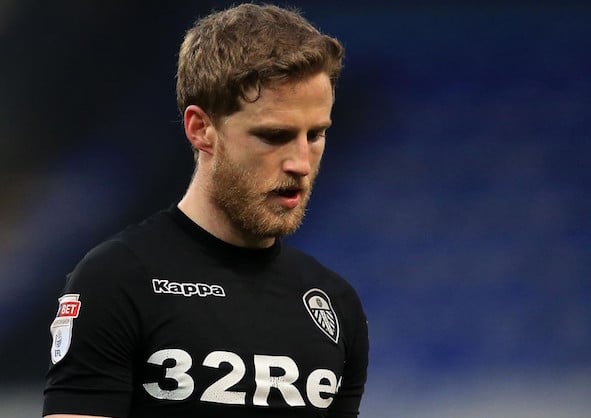 Significantly, the Welshman was in charge of Luton during his first spell when he lured O’Kane to Kenilworth Road for the first time in 2018.

A recruitment source has told Football Insider that all parties anticipate the Republic of Ireland international will remain at the south-east club next season to see out his loan.

He has relocated to the south-east with his family and has fully integrated himself into the club and dressing room.

On the pitch it has not goes so well for O’Kane so far due to the complications of the horrific double leg fracture he suffered when at Luton in October 2018.

That wiped out more than a year of his career and he hasn’t played a competitive game since then.

But the player has been working intensively with the Luton physios and medical team and hopes to be available for the Championship restart.

There is little expectation at Elland Road that he will play for the club again. 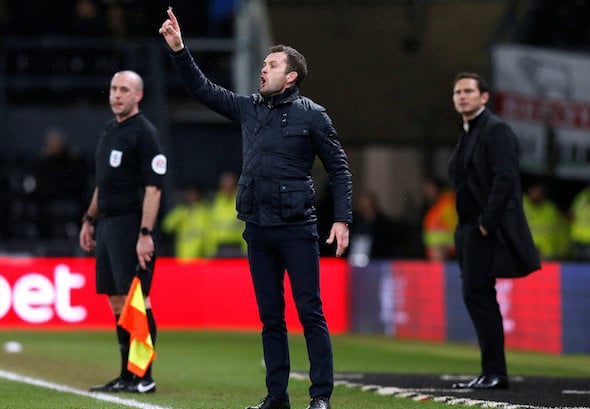 The midfielder’s contract expires in the summer of 2021, which coincides with the end of his loan.

Luton are 23rd in the Championship with nine matches remaining and six points from safety.

In other Leeds United news, an update on the club’s plot to sign £6million-valued Rangers player can be REVEALED.