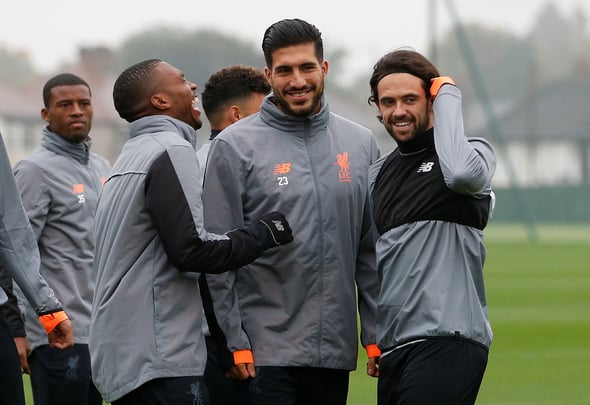 Newcastle United are hoping to secure a loan move for Liverpool’s Danny Ings in January but are currently lacking the finances to make a bid for the striker, according to a reliable journalist.

The Sun’s Alan Nixon has claimed on his personal Twitter account that the Magpies are keen on taking the 25-year-old to St James’ Park on a temporary spell during the winter window, but that cash is needed if they are wanting to submit an offer.

His claim over funding will come as a worrying update on the transfer hopes for the north east side for the upcoming transfer market, as they look to reinforce their squad having become embroiled in a relegation battle.

Ings has made just two appearances for Liverpool this season as he recovers from the second of his major injury blows, which have limited him to just 13 outings for the Reds since signing from Burnley.

Nixon’s claim that Newcastle are lacking the cash to secure even a loan deal will be gravely concerning for the Toon Army, as well as manager Rafael Benitez, as it is clear new recruits are needed to secure their Premier League future. Ings would be a good signing, especially on loan, but there will need to be more than just the one arrival at St James’ Park. The proposed takeover really needed to have happened by now if they were hoping to splash the cash, with current owner Mike Ashley putting the £300million deal on the line by choosing not to back Benitez.

In other Newcastle United news, the takeover of the Magpies is dependent on one specific demand made by Amanda Staveley.