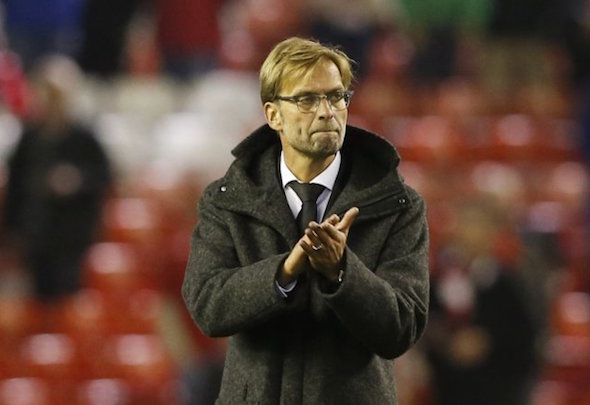 Jurgen Klopp is set to cast scour the Bundesliga once again as he searches for a new centre-back, according to a report.

Football website Goal claims that the Liverpool manager and his assistants will turn to Germany’s top division as they look to bolster the defence ahead of the 2016-17 season.

The Merseysiders have already signed two players from the Bundesliga this summer, with Joel Matip joining from Schalke on a free transfer and Loris Karius signing from Klopp’s former club Mainz.

Mamadou Sakho is set to miss the start of the Premier League season after suffering a tendon injury while 19-year-old Joe Gomez will also miss out as he looks to return from a long term injury.

It is believed that they will settle on a left-sided player, with the view that he will only fill in when required rather than challenge expected first-choice pair Matip and Dejan Lovren.

The former Borussia Dortmund manager has already reshuffled his defence this summer after Kolo Toure was not offered a contract extension while Martin Skrtel has also completed a move to Fenerbache with Matip joining the Reds on a free after agreeing a deal in January.

Andre Wisdom had also been expected to leave this summer in search of regular football but a move could be put on hold until a new defender is secured.

In other Liverpool news, Mario Balotelli is a transfer target for the Chinese Super League.