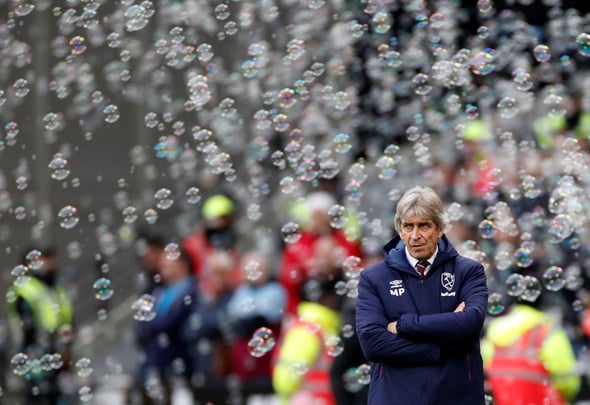 Darren Bent admits he is uncertain as to whether West Ham full-back Ryan Fredericks has what it takes to be an “adequate” Premier League player.

The former Aston Villa and England striker, speaking exclusively to Football Insider assistant editor Russell Edge, says that the “jury is still out” on the 27-year-old despite being a mainstay for Manuel Pellegrini.

The former Fulham defender has started 13 of the Hammers’ 15 Premier League games this season, with a total of 29 top-flight appearances under his belt. 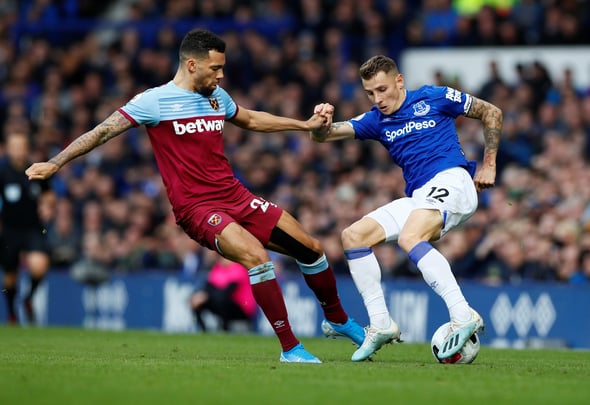 Bent says that Fredericks has the physical attributes to be a successful Premier League player but that his defensive abilities severely let him down.

Asked if the West Ham defender is a top-flight quality player, Bent told Football Insider: “The jury is still out. He’s got all the pace, he’s got all the make up for it but defensively, he finds himself wanting an awful lot out of position.

“I think the jury’s still out. He’s got all the capabilities of being an adequate full-back in the Premier League but it’s up to himself now and working on his game, working on his defensive responsibilities.” 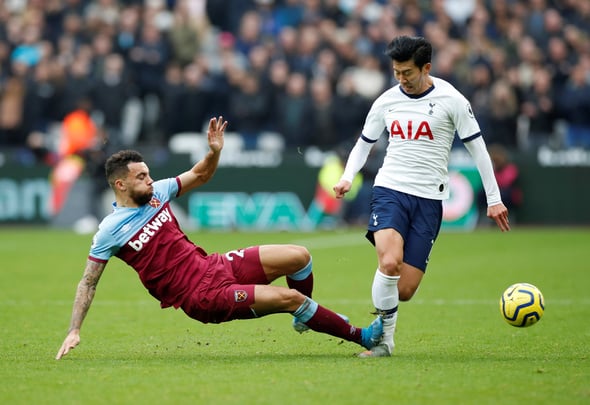 Fredericks has spent most of his career plying his trade in the Championship, playing 141 times in the second-tier with a further five outings in the play-offs.

He came through the youth system at Tottenham, making four appearances for the Lilywhites, before joining Bristol City in the summer of 2015.

However, he featured just five times for the Robins, citing personal reasons as he secured a move to Fulham in the same month that he left Spurs.

In other West Ham news, Danny Mills claims the Hammers faithful have seen the last of a first-team player in east London.