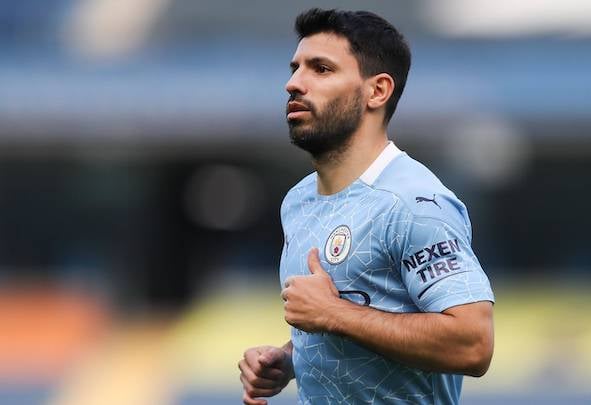 Tottenham would pull off an “amazing” deal if they won the race to sign Sergio Aguero from Man City.

That is according to ex-Leeds United and Sheffield United goalkeeper Paddy Kenny, speaking exclusively to Football Insider about the legendary Argentine striker.

City announced at the end of last month that their record goalscorer will leave when his contract expires at the end of the season. 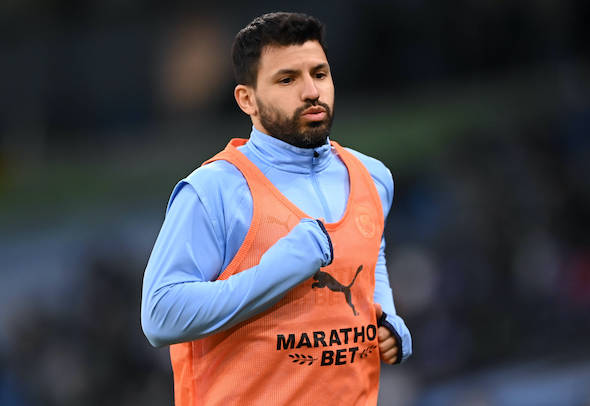 That has led to speculation Aguero has been targeted by multiple elite clubs although Arsenal and Man United among the clubs who have dismissed the possibility.

Football Insider has been told that Barcelona are in pole position to recruit the 32-year-old striker and Lionel Messi is especially keen on uniting with his countryman and friend.

The Telegraph have reported that Aguero would consider a move to London duo Spurs and Chelsea even if they are not in next season’s Champions League.

The possibility of him joining Spurs given their recent struggles would send shockwaves.

“That would be amazing business,” Kenny told Football Insider. “There will be a queue of clubs going after Aguero.

“He’ll have his pickings. He might want to stay here and break the goalscoring record. He’s been linked with Chelsea as well.”

Aguero has been a bit-part figure at Etihad Stadium this season but his place in City folklore is long secure.

He has scored a remarkable 257 goals in 385 appearances for the club and has also been capped 97 times by Argentina.

In other news, it’s been claimed Reguilon has just committed a “sackable offence” at Tottenham.