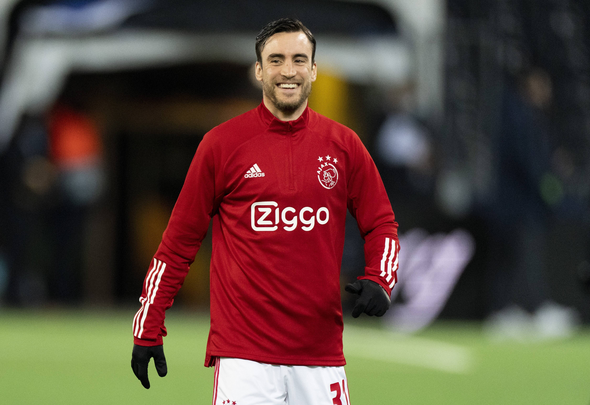 Ajax defender Nicolas Tagliafico would be a “top-quality” signing for Leeds United, according to Kevin Campbell.

The former Arsenal and Everton striker, speaking exclusively to Football Insider, said the 28-year-old’s wealth of experience at both club and international level will make him an attractive proposition to Marcelo Bielsa.

The Mirror report that Leeds are working on an ambitious move to sign the Argentina international this summer as they look to address their lack of recognised left-backs. 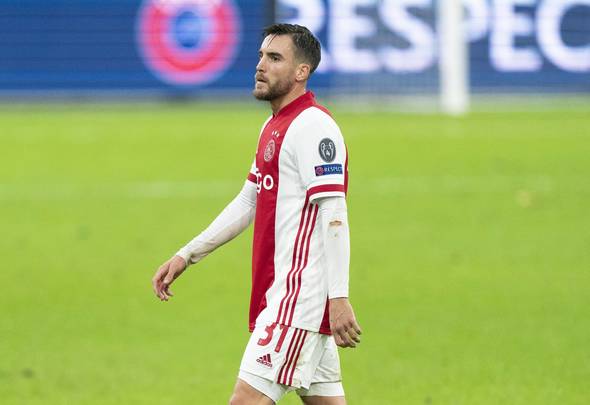 Tagliafico has been one Ajax’s standout performers since he moved to the Johan Cruyff Arena in January 2018.

He has amassed 37 appearances in European competitions for the Dutch side, including 15 starts in their run to the Champions League semi-finals in 2019.

When asked by Football Insider‘s Dylan Childs for his thoughts on the possible arrival of Tagliafico, Campbell said: “He is a top-quality player.

“He would fit the bill for Leeds because they are in definite need of a recognised left-back.

“He’s got lots of experience in the Champions League and on the international stage so I think it would be a smart signing.

“Bielsa and his team will be putting their feelers out and identifying players ahead of the summer and they could do a lot worse than Tagliafico, let me tell you.

“From Ajax as well, I do not think they would have to pay over the odds to get him.”

In other news, Marcelo Bielsa fears Leeds United signing brought in for £13million is “too soft” for the Premier League.