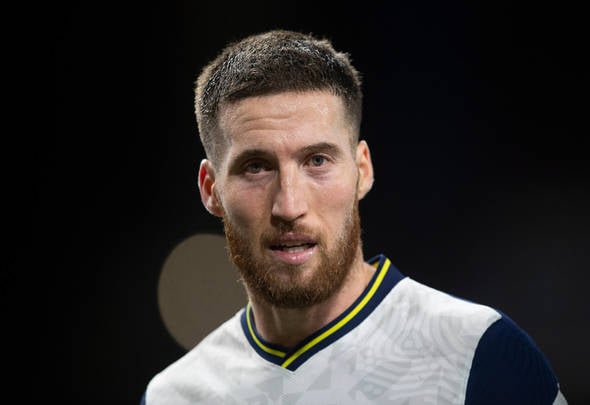 Jose Mourinho wanted to hurt Matt Doherty as the defender by axing him for the Tottenham win against Aston Villa.

Doherty, 29, wasn’t included in the matchday squad to face the Villains though he wasn’t injured and Phillips insists Mourinho was trying to send a message to his defender. 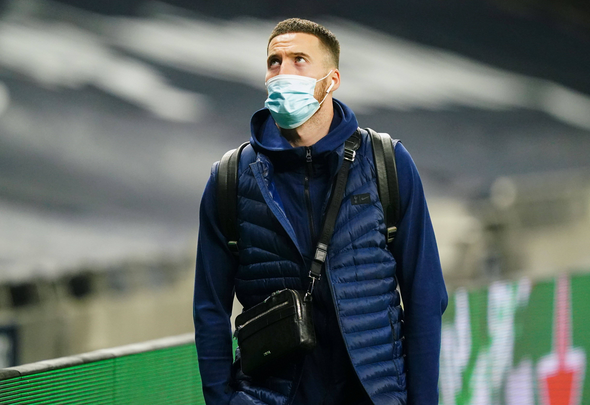 Phillips claims Mourinho needs Doherty to prove himself in training over the next few weeks to prove he has what it takes to play for Spurs.

“It’s not great. But what is the real decision for him being dropped? We don’t know,” Phillips told Football Insider correspondent Dylan Childs.

“If it’s a footballing decision I find it a bit strange because Doherty is a class player. I was a bit surprised when he went to Tottenham.

“I thought he did quite well early on but sometimes as a manager you have to make statements to tell your players they need to be more consistent.

“Whether that’s in training or when you’re picked at the weekend and Mourinho isn’t afraid to make those decisions.

“As a player, it will hurt. The manager will hope that it hurts the player so they start performing in training so they can come back into your thinking when selecting a squad.”

Doherty started at right-back for Ireland on Saturday night as they crumbled to a shock home defeat against European minnows Luxembourg in World Cup qualifying.

Tottenham return to Premier League action after the international break as they travel to St James’ Park to face a relegation-threatened Newcastle United.

In other Tottenham news, this pundit is furious with loanee Gareth Bale after his latest comments and accused the player of wasting everyone’s time.