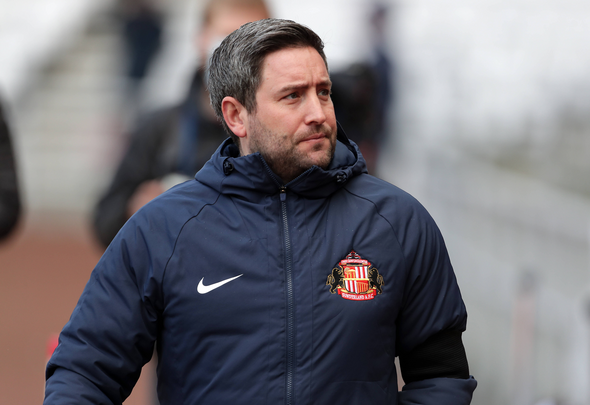 Sunderland manager Lee Johnson made too many changes against Wigan Athletic, according to Kevin Phillips.

The Stadium of Light legend, speaking exclusively to Football Insider, said Tuesday night’s result was a “massive blow” to the club’s promotion hopes and laid part of the blame on the number of changes to the starting XI.

Johnson made four changes for the trip to the DW Stadium, one of which was forced after Conor McLaughlin suffered an injury in the build-up to the match.

↩️ Following the warm-up, there's been a late change to #SAFC's starting XI.

Bailey Wright comes in from the off in place of Conor McLaughlin.

Carl Winchester is named amongst the substitutes. #SAFC I #WIGSUN pic.twitter.com/l45n3mW6Yk

However, the changes did not have the desired effect for the Black Cats, with the hosts running out 2-1 victors.

When asked by Football Insider for his thoughts on Johnson’s team selection, Phillips said: “I think there were too many changes last night.

“One of the big things for Sunderland in that run that they had was a consistent team. Lee Johnson was playing the same XI bar the odds couple of changes. When you make a load of changes it does effect the team. 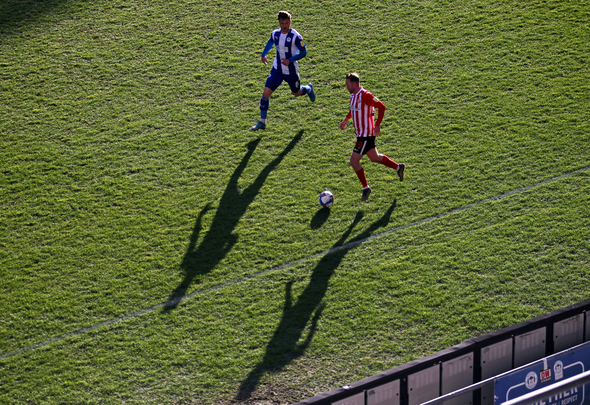 “It was a massive blow losing last night. It is not ideal, certainly at this stage of the season with only a handful of games left.

“You do not want to see that many changes and it certainly did not help last night. The changes showed in the result so they will be disappointed today.”

In other news, Sanderson has been told to reject a move to Newcastle this summer as race for the defender takes a new twist.