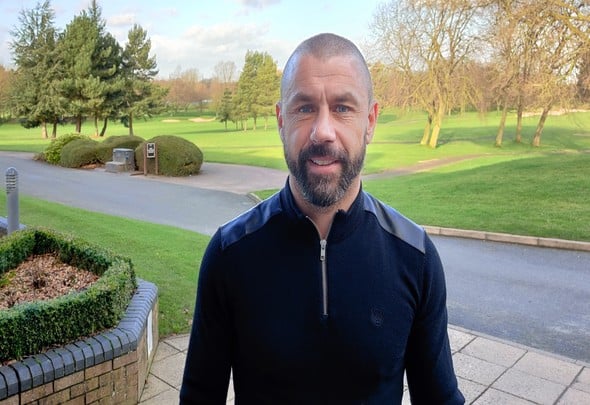 Kevin Phillips is over the moon Kyle Louis-Dreyfus has completed his takeover of Sunderland.

Speaking exclusively to Football Insider, the Stadium of Light legend expects the “great news” to ignite a big push for promotion between now and the end of the season.

The club announced on Thursday afternoon that the EFL had approved the 23-year-old’s takeover takeover of the Black Cats, with the French billionaire-heir becoming chairman with immediate effect.

📰 Sunderland AFC today received approval from the @EFL for Kyril Louis-Dreyfus to acquire a controlling interest in the club, signalling the start of a new era on Wearside.

Previous owner Stewart Donald will retain a minority shareholding along with Juan Sartori and Charlie Methven.

Phillips believes the news has come at a great time, with Sunderland having booked their place in the Football League Trophy Final after a penalty shootout win over Lincoln City.

“I hope it is the start of a new era,” he told Football Insider correspondent Dylan Childs.

“It is great news that it is finally done because it has been bubbling away and people were starting to wonder whether it was actually going to happen.

“From a supporters point of view, it’s come at a good time. They got a great result at the weekend and they have also just reached the final of the Football League trophy.

“Is there going to be a big surge from the players and the club now in terms of a push for promotion? I would like to think so. The takeover can only be positive news.

“Hopefully Louis-Dreyfus puts his hand in his pocket and helps, which I am sure he will do. It has to be positive news.”

In other news, Sunderland tipped to sign Jones permanently after ‘Peanuts’ price tag is revealed.