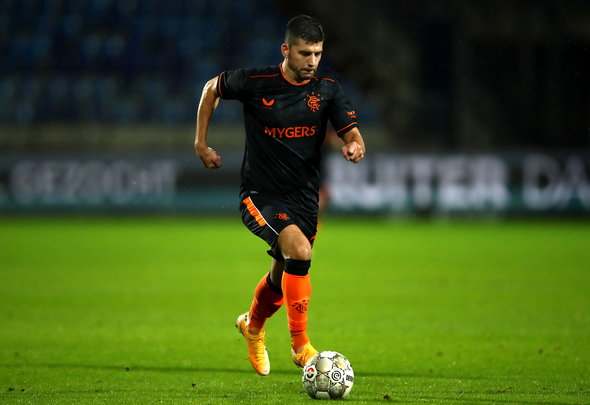 Kevin Phillips has heaped praise on Sunderland new-boy Jordan Jones for his start to life on Wearside.

The Black Cats signed the Rangers winger on loan for the remainder of the season last month.

Jones made his full debut in a 3-0 win at MK Dons in the EFL Trophy and he has made three further League One appearances since.

Football Insider understands that the winger is keen to return to England on a permanent basis with Rangers seeking a fee in the region of £600,000 for his services.

Phillips believes Jones’ time at Rangers will stand him in good stead to succeed at Sunderland.

“It helps that he has played for Rangers,” he told Football Insider.

“You need to have the right mindset to succeed at a club like Sunderland.

“It may have helped Jones that a lot of the grounds in the Scottish Premiership are similar to the League One grounds.

“His big game mentality will help him and I am not surprised that he has made a bright start.”

Speaking shortly after his arrival last month, Jone told SAFC.com: “I’m absolutely over the moon and I’m delighted to be here.

“I know what football means to people in the North East and how much Sunderland means to the supporters, so hopefully I can bring them some entertainment and good results.”