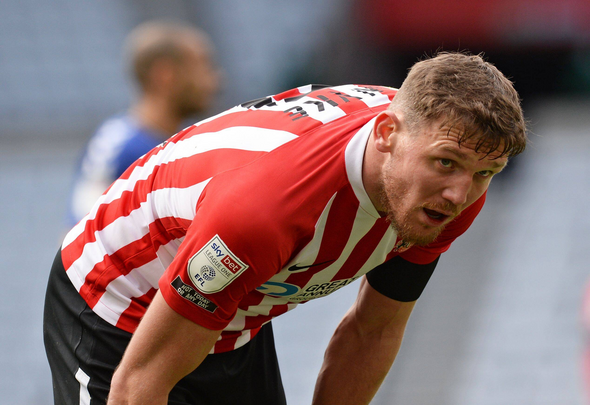 Sunderland striker Charlie Wyke “would jump at the chance” to move to Celtic this summer.

That is the view of 2000 European Golden Shoe winner Kevin Phillips, speaking exclusively to Football Insider about the 28-year-old’s future at the Stadium of Light ahead of the next transfer window.

Wyke’s current contract with the Black Cats expires at the end of June and potential suitors could sign him on a free transfer. 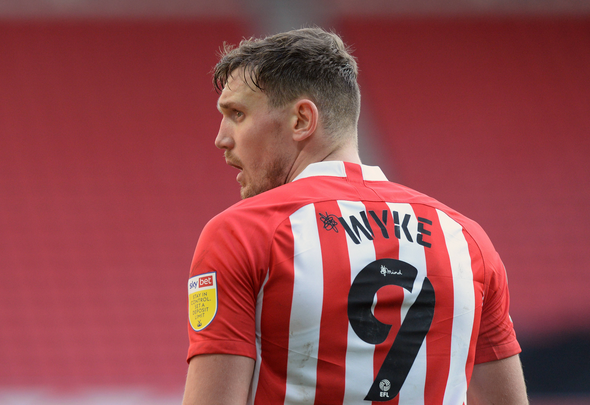 Ex-Celtic defender Mark Wilson told the Celtic Huddle Podcast that the Hoops are keen on signing the Sunderland centre-forward this summer.

Wyke has been in sensational form this season and has scored 29 goals in 50 appearances across all competitions.

When asked by Football Insider for his thoughts on the Glasgow giants potentially signing the Englishman, Phillips said: “When a move like that comes around you have to take it.

“You think that it won’t come around again if you don’t take it.

“If Celtic did come in for Wyke with a serious offer then the player would have no option but to go. It would be incredible for him to play in front of a full Celtic Park.

“If they came in I think the player would jump at the chance to be honest with you.”

Speaking to the Celtic Huddle Podcast, Wilson said: “It’s understood that Sunderland striker Charlie Wyke is on a list of potential summer signings.

“Looking into him, he’s scored 30 goals this season in League One. He’s 28 and he’s available on a free.”

In other news, Celtic have been tipped to embark on a summer spending spree after deal is agreed.