Kevin Phillips has tipped West Ham to make a move for Chelsea striker Tammy Abraham in the summer if the Blues decide to sell him.

Last week, this site revealed that Abraham’s future is up in the air amid doubts from new Chelsea boss Thomas Tuchel. 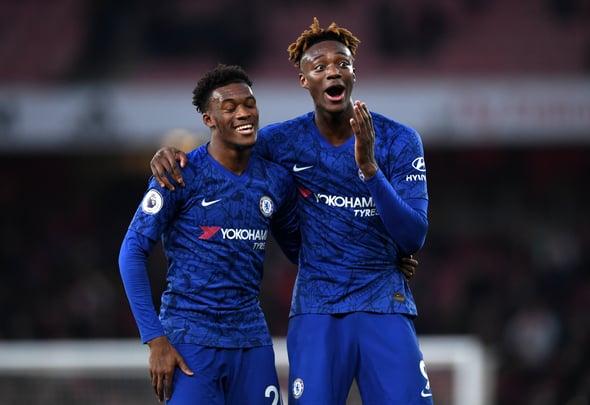 A Chelsea source has told Football Insider that Tuchel is not convinced by Abraham’s ability to be the main striker for an elite Premier League side.

Phillips claims plenty of clubs will want to sign Abraham if he becomes available but insisted West Ham would be a good fit for the striker.

“The way West Ham are playing at the moment, he’d get chances. As a striker, you want to be playing regularly because we live on confidence.

“To play a few games then get left out, for a striker that’s not great. I can see him at West Ham.

“They’ve got creative players that would create opportunities for him and he likes to play on that last man.

“If he was to be sold by Chelsea there’ll be a few clubs chasing him because he’s still got a long career ahead of him.” 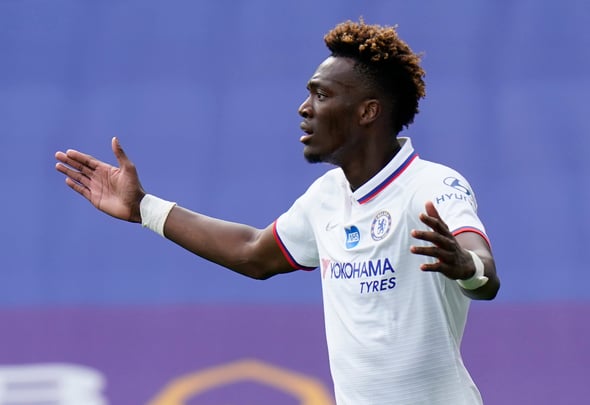 Abraham has six goals and two assists in 20 Premier League outings this season and is currently suffering with a knock, missing his side’s last four games.

West Ham are one place below Chelsea in the Premier League as they continue their assault on the top four with a Champions League finish still possible.

In other West Ham news, Jesse Lingard has been tipped to immediately open talks with the Hammers after a new development.