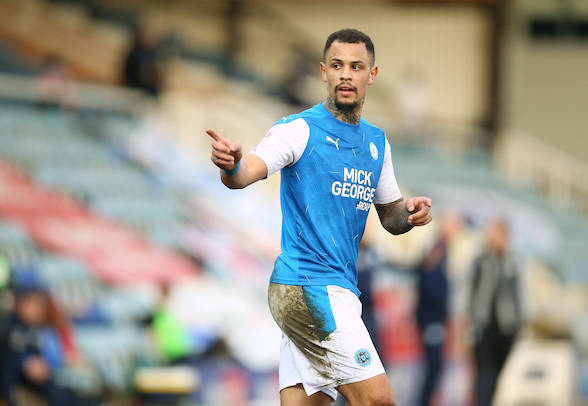 Kevin Phillips claims Jonson Clarke-Harris can do things that Alfredo Morelos can’t as Rangers watch the in-form striker ahead of the summer transfer window.

The former Sunderland striker, speaking exclusively to Football Insider, insisted that the Peterborough forward can offer Steven Gerrard a plan B with his aerial ability.

This site revealed last week that Rangers have sent scouts to watch Clarke-Harris and he is firmly on their radar.

Morelos recently spoke to radio station Caracol Radio and opened up about his future while admitting that it is his dream to play in the Premier League.

Phillips insists that Rangers would have the ability to whip more balls into the box if they signed Clarke-Harris which is something they struggle to do with Morelos.

“If Morelos is to move on, him coming in gives you that different style, a plan B to have up your sleeve.

“He’s decent on the ground, he could certainly do some things better at times but he’s scoring goals.

“He gets in good positions. He gives you that added advantage that Morelos doesn’t give you in that you can whip balls into the box.

“He’s a big lad so he can get on the end of crosses and that just gives you a different option.” 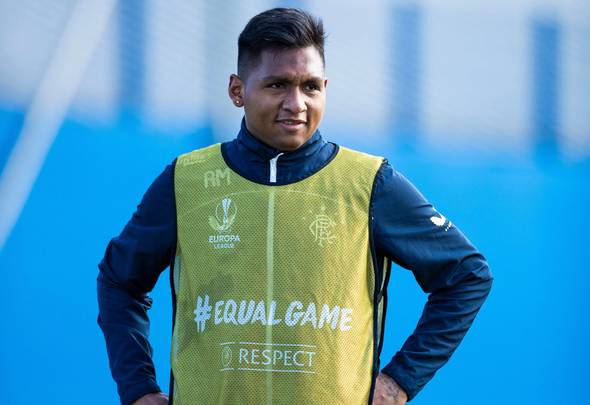 Clarke-Harris has 26 goals in 38 League One games this season which leaves him four goals clear at the top of the third tier’s goalscoring charts.

Morelos started the season in bad form but has since recovered and won March’s SPFL player of the month award after scoring three goals in three games.

In other Rangers news, a Rangers star would be ripped to shreds by the pace of the Premier League, claims ex-Ger.