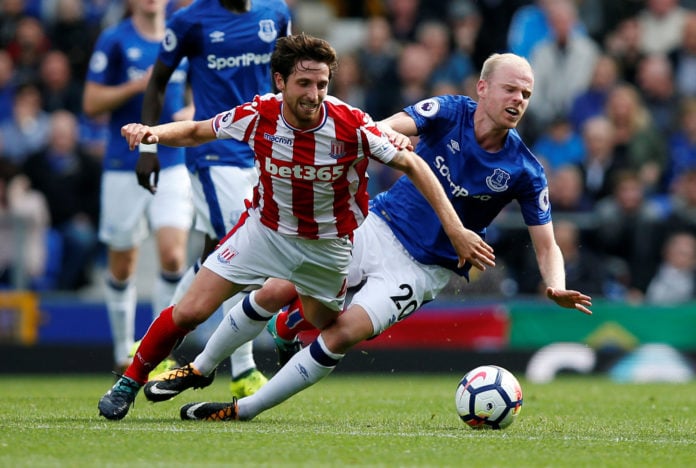 Everton’s summer signing has admitted that he hasn’t had a “nice start” since joining Everton because of the club’s string of disappointing results.

The 24-year-old was brought to Goodison Park in a five-year-deal from Dutch outfit Ajax during the recent transfer window as part of Ronald Koeman’s squad overhaul.

Klaassen was asked about his time at the Merseyside club ahead of the Toffees’ Europa League clash against Atalanta which will take place on Thursday.

Klaassen responded with: “The results have not always been good.. in that case not really a nice start. But I like the club… I’m enjoying it”.

Klaassen: "The results have not always been good..in that case not a really nice start. But I like the club…I'm enjoying it."

Since joining the attacker has featured in three out of the Toffees four Premier League matches and has experienced a win, draw and loss during those games.

The former Ajax midfielder missed out on the club’s 2-0 defeat to Chelsea as he was sidelined with a foot injury.

Klaassen was one of nine new recruits made by Koeman during the summer and was named alongside the likes of Wayne Rooney, Gylfi Sigurdsson and Michael Keane as Everton’s squad additions for the 2017/18.

The Blues have managed to secure just four points so far in the top flight competition which puts them sixteenth in the standings.

In other Everton news, Ademola Lookman has backed an Under-23s player to be called into the Toffees first-team after a recent stunning performance.