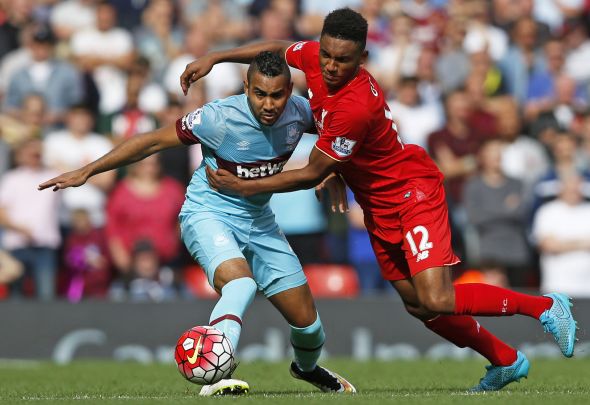 Harry Redknapp’s Birmingham are one of several Championship clubs to have made contact with Liverpool over the availability of defender Joe Gomez, according to a report.

The Mirror claims that the Reds have been “inundated with requests” from clubs who want to sign the 20-year-old on loan this summer, but manager Jurgen Klopp has emphatically decided that he will give him a chance to impress during the pre-season.

The report claims that Premier League new boys Brighton are one of the other teams keen on the four-times England Under-21 international, as well as a number of other top-flight outfits.

It is understood that Gomez could break into the Reds first-team next season as the club prepares for life back in the Champions League, meaning that the former Charlton ace could have an immediate future at Anfield.

Gomez made three senior appearances for Liverpool last term, all of which coming in the disappointing FA Cup campaign which saw Klopp’s side knocked out of the fourth round by Wolves.

It is said that the former Borussia Dortmund manager will make a decision on Gomez’s whereabouts for the 2017/18 season towards the end of pre-season training.

Klopp seems very eager to give younger players a chance to impress him over the course of the summer which is a very wise move. Liverpool’s defence is poor and a player like Gomez could easily step into replace one of the more senior members of the squad like Ragnar Klavan or Dejan Lovren – who were very inconsistent last term. Champions League football looks like it will also be a huge factor. The Reds might face up against one or two weak teams in their continental adventure, which would present Klopp with the perfect opportunity to give Gomez and his Under-23s team-mates the chance to impress while resting his first-team stars. Rotation and squad-depth will be paramount in 2017/18.

In other Liverpool news, there has been a huge development in the Merseysiders’ pursuit of this Portugal international.