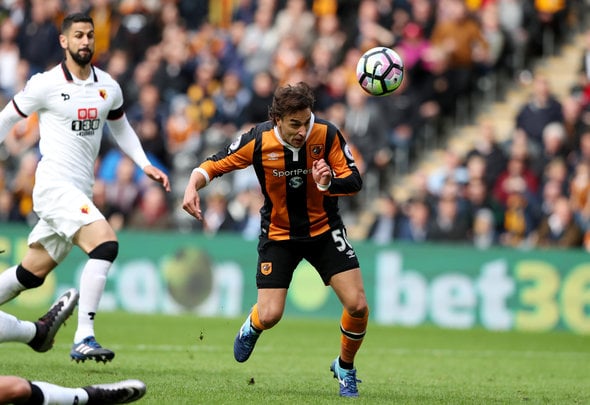 Markovic, despite showing lots of promise, has struggled at Liverpool since his £22.5m move from Benfica in the summer of 2014.
The winger has been sent out on loan moves to Fenerbach, Sporting CP and Hull City.
The 23-year-old returned from Hull in the summer but hasn’t made an impression on Klopp’s first team.
He made 14 appearances at Hull and scored two goals, after 34 appearances for Liverpool that saw him register just three goals.
It’s very likely that if he were to move it would be another temporary exit.
In other Aston Villa news, Villa have rejected multiple bids for this £500,000-a-game player.
We’ve launched a << BREAKING NEWS FEED>> exclusively for your club. ‘Like Us’ on Facebook by clicking here if you want 24/7 updates on all Aston Villa breaking news. 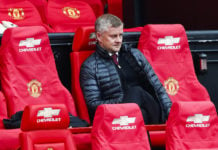 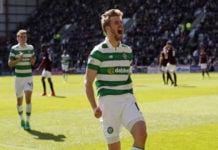