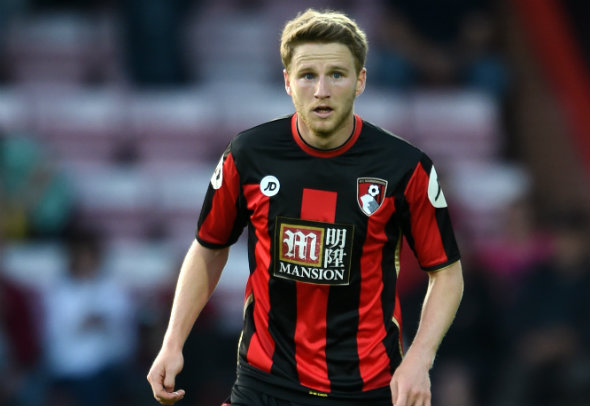 Leeds are set to field seven of their summer signings against Yorkshire rivals Huddersfield on Saturday, as Garry Monk eyes his second league win.

O’Kane signed a two-year deal in the final hours of the transfer window, and his Premier League experience is set to be utilised from the off against Championship pace-setters Huddersfield.

Elsewhere, defensive recruits Luke Ayling, Kyle Bartley and Rob Green all start for the Yorkshire giants as Monk looks to develop a sense of defensive consistency.

Exciting Sporting Lisbon loanee Hadi Sacko retains his place on the wing for Leeds, while Northern Ireland international Stuart Dallas comes in on the left. Dallas featured in Michael O’Neill’s side during the week against the Czech Republic in a 0-0 draw.

Leeds £2million striker Marcus Antonsson is set to continue his connection with New Zealand captain Chris Wood up top, with the strikers netting five goals between them this season.

Former Champions League side Leeds will face a tough task as they host David Wagner’s Huddersfield, who have started the season in impressive form.

The Terriers have won four of their five Championship fixtures, including an eye-catching 2-1 win against relegated Newcastle, before beating cash-rich Wolves 1-0.

Former Borussia Dortmund assistant manager Wagner could extend Huddersfield’s lead at the top of the table, as they look to finish above Leeds domestically for the first time since 1962.

In other Leeds news, Massimo Cellino has made 44 signings in his time in charge at Elland Road, but these are his best three.