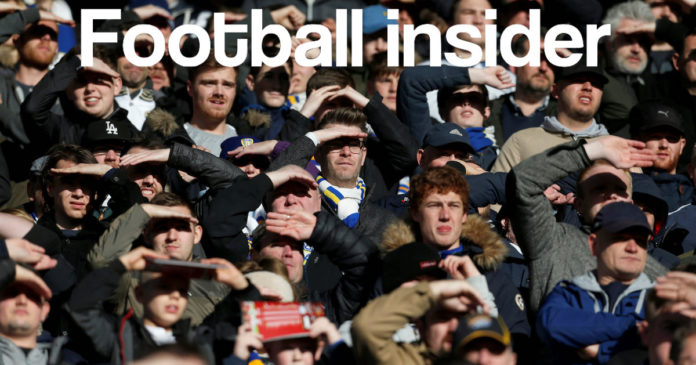 Leeds United fans have launched a blistering attack via social media over their club’s decision to hold a post-season tour of Myanmar at the end of the season.

The Whites officially revealed, via both their official Twitter account and their official website, that they would be travelling down to south east Asia following their final game of the season in May, with two friendly fixtures organised against an all star team from the Myanmar National League, as well as against the Myanmar national team themselves.

As well as the exhibition clashes, it is said that Leeds will take part in a number of footballing clinics, where the players and staff will provide sessions for children from the region with a focus on both football and education.

However the move has been vilified by supporters on Twitter, who hold concern over the reported genocide and ethnic cleansing which has taken place in the country, with the majority condemning the decision.

Here, Football Insider has rounded up a selection of the supporters’ most passionate tweets:

This is actually appalling, why can’t we go normal places like Spain or Portugal

I'd be really interested to hear what part this country's atrocious human rights record played in the discussion about whether to go. I'm all for sport building bridges. But there? Now? When the state is supporting ethnic cleansing? Please do let us know the logic.

Shocked, disgusted and disappointed at #lufc decision to tour a country that has been systemically ethnic cleansing it's #rohingya population for years.
Is this some sort of sick joke?

However, while many were left disgusted by the club’s move based on political reasons, one fan was more concerned with what would happen on the pitch, leaving a tongue in cheek remark about the ability of centre back Liam Cooper.

In other Leeds United news, the club must launch a free swoop for a Championship veteran set for the exit door.