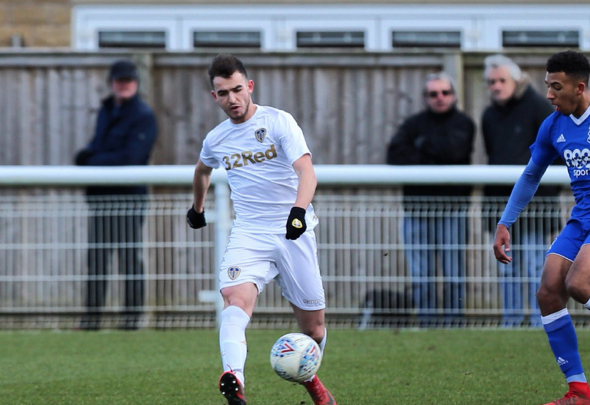 Leeds United have signed up talented midfielder Oriol Rey on an extended two-year deal after he impressed with the Under-23s this season.

The 20-year-old made the first-team squad this season but didn’t get a chance to shine for Paul Heckingbottom, unlike other Under-23 stars like Bailey Peacock-Farrell, Paudie O’Connor and Tom Pearce.

However, they obviously see him as a serious prospect for the future and fans are buzzing that the former Barcelona player has agreed terms with the club.

The news was announced on the official Leeds Twitter page on Sunday evening:

Fans flocked onto Twitter after the news was announced, with one saying he was “buzzing” at the news, while another said he was the Spanish Modric.

However, a number of fans made mention of the fact that Tom Pearce is out of contract in the summer and that signing him up should now be the priority.

Meanwhile, here are the best reactions from excited Leeds fans to the deep-lying playmaker agreeing terms:

GET HIM IN THE FIRST TEAM