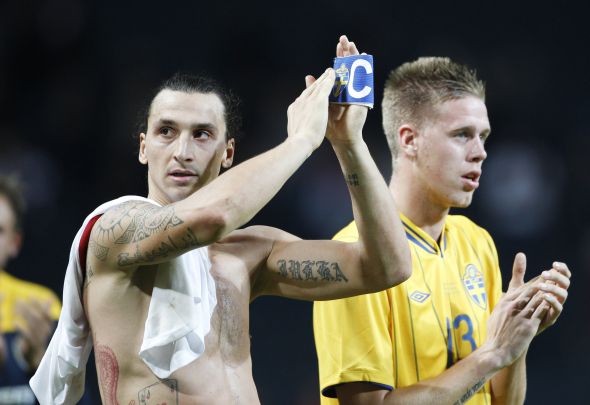 Leeds fans were delighted on Twitter with defender Pontus Jansson after his performance against Ipswich on Saturday.

The 25-year-old defender started the match against the Tractor Boys and played the full 90 minutes in the Whites’ 1-0 win thanks to a Chris Wood strike.

Jansson, who’s curretnly on loan at Elland Road from Serie A side Torino has impressed fans following his move.

Leeds fans were delighted with Jansson’s display in the match and many took to social media to hail the commanding defender.

Really hoping Pontus Jansson isn't another defender who fades away as soon as we sign him permanently. So good at the minute for #lufc

Pontus is a beast #lufc #FINISHHIM

@WYSdaily Top man Janson. Kill the ball and destroy the man. Pontus is a beast.

#lufc Pontus Jansson is a Leeds player. He is exactly what we want in a player. No silly stuff (Bellusci) just good solid effort no-nonsense

Pontus Jansson killed Brett Pitman. And I rate that. #lufc

The defender has played in five fixtures for Garry Monk’s side since completing his move in the summer.

He has played a huge part in the club’s recent upturn in form, with four wins from his opening fixtures at the club.

Jansson also has a clause in his contract that states if the Sweden international features in 20 fixtures the move will become a permanent one.

Leeds are now on 13 points from their opening nine fixtures, sitting in 12th place in the league.

The Whites will travel to Ashton Gate next to face Bristol City, but they will be wary of the threat possessed by the prolific Tammy Abraham.

In other Leeds team news, fans took to Twitter to suggest there were better options than Kalvin Phillips in midfield.