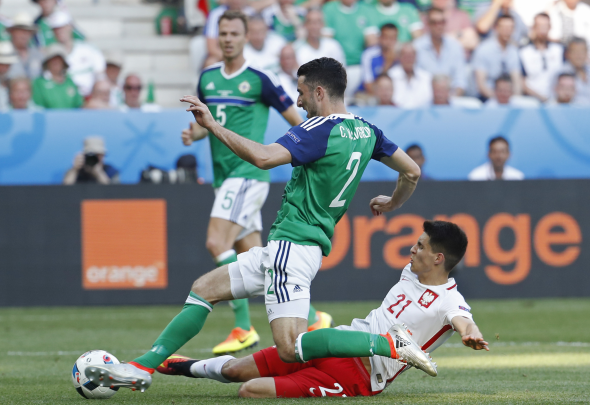 Leeds became the first club to make an approach to Fleetwood about signing right-back Conor McLaughlin – and their fans took to Twitter to discuss the League One defender.

Football Insider reported on Monday morning that Leeds had made the first move for McLaughlin in a bid to beat other second-tier clubs to his signature.

Manager Steven Pressley wants to keep a hold of his prize asset but may have to cash in on him now, with only 12 months remaining on the former Preston full-back’s contract.

Lots of Leeds fans seem curious about the potential signing of McLaughlin with some believing it may signal the end of Berardi.

Absolutely bizarre that we are linked with Conor McLaughlin. Berardi and Coyle are already more than adequate at RB. #lufc

Rated Conor McLaughlin when we had him, watching the player he's turned into is gutting. Wrong decision to have sold him #pnefc

Feeling that conor mclaughlin will be next✍🏻✍🏻 #lufc

In other Leeds news, they are preparing for a wave of new signings after youngsters arrive on trial.