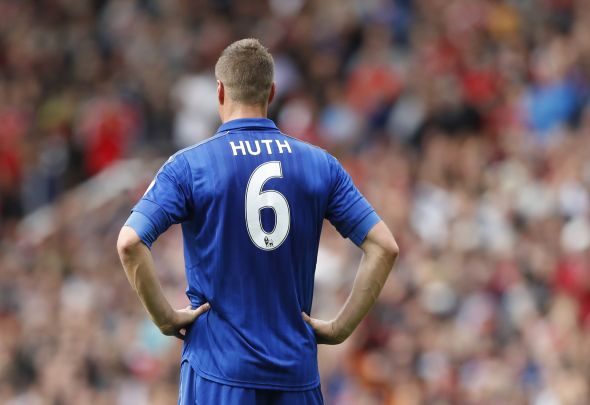 Leeds fans want to see experienced PL colossus Robert Huth at Leeds next season after it was announced that he would be leaving Leicester at the end of the season.

The 33-year-old, who has 19 caps for Germany, has played 93 games for Leicester scoring six goals, after amassing a huge 188 appearances for Stoke where he scored 18 goals.

After Matthew Pennington signed a new three-year-deal with Everton yesterday, Leeds will be on the lookout for a new centre-back to partner with Pontus Jansson.

And plenty of Leeds fans think that Huth fits the bill perfectly.

He’s got experience at the very highest level and would be available for free once he becomes a free agent.

He has struggled with injury this season, which has kept him out of all but a handful of Premier League 2 games, but he is approaching fitness again and if he can pass a medical he’s definitely got a couple of years left in the tank.

Huth being released by Leicester. Might be a good acquisition for #LUFC ?

Robert Huth on a free transfer, would take him at Leeds. Can’t be worse than, Cooper, can he #lufc

That would be a good move, but do we do good moves?

I'd have Robert Huth at Leeds in a heartbeat. #lufc

Somebody say Huth and Bartley @ CB next season? #lufc

Hopefully get Bartley. If not, Robert Huth on a free, or nick Aden Flint from the Titties. #lufc

Come to Leeds you shagger @robert_huth

In other Leeds news, 21-year-old international with bags of promise heading to Leeds in summer after big Orta mistake