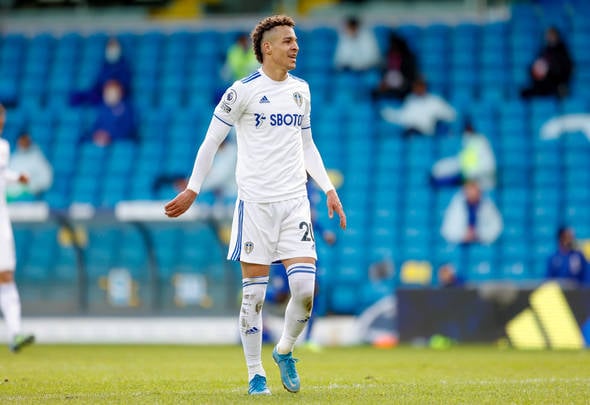 It could be a blessing in disguise for Leeds United that Rodrigo has been snubbed by Spain, according to Alan Hutton.

The former Scotland star, speaking exclusively to Football Insider, admitted while the 30-year-old would be “raging”, he could focus on being 100 per cent fit for his club.

As confirmed on Monday, Rodrigo has been left out from the Spain squad for this summer’s Euros.

🇪🇸 Congrats to @diego_2llorente who is off to the European Championships this summer with Spain! pic.twitter.com/uUtFFHWM20

However, Leeds teammate Diego Llorente has been called up by Luis Enrique.

Rodrigo has not featured for the national team since October, partly due to injury and illness.

He was also left out of the squad for the World Cup qualifiers in March.

Having seen Leeds’ record signing struggle for fitness this season, Hutton suggested his absence from the Spain squad could work in Bielsa’s favour.

“They won’t be telling him that but that’s what they’ll be thinking. Obviously, for Rodrigo, he’ll be raging. He’ll be desperate to go to the Euros and represent his country.

“We can all see he’s a fantastic player. He’s had to deal with some injuries, it’s been a condensed season which makes it even more difficult. From a Leeds point of view, they’ll just be thinking it’s time to rest now.

“Take X amount of weeks off, come back refreshed. Ready for what will probably be a tough pre-season and hit the ground running. It’s ideal for Leeds but for the player, you know he’ll be desperate to play.

“Spain are going through a transition at the moment. Obviously, they had a lot of older players and they’ve slowly but surely got them out the way. It’s time for boys like Rodrigo to step up and get involved.

“He’ll be disappointed but the bigger picture he will be 100 per cent for Leeds and moving forward for Spain.” 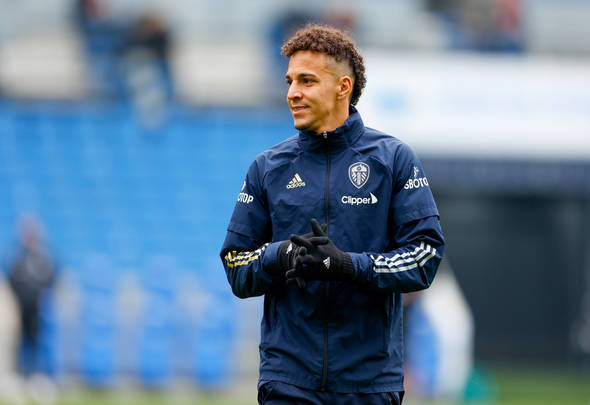 In other news, an ex-manager fears top Leeds United star could be out until August after injury blow.