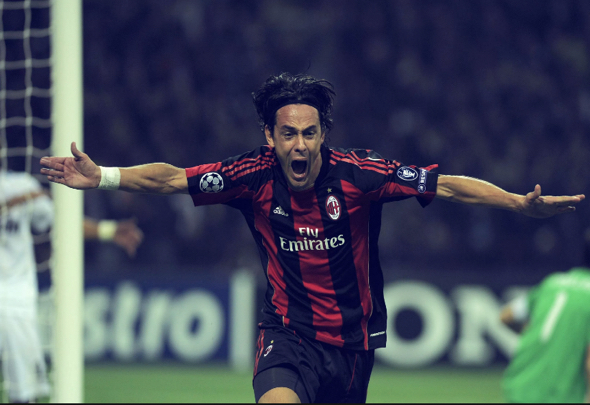 Leeds United have made an approach to make Venezia’s Filippo Inzaghi their new manager, according to a report.

Italy’s Corriere di Bologna newspaper, via SportWitness, have claimed that Inzaghi is in line to take over as manager of Bologna from Roberto Donadoni.

The report claims that talks have been ongoing and that only finances could scupper the deal now.

However, the report also claims that Bologna have competition and that Leeds have made a ‘request’ to take Inzaghi as new manager of Leeds.

Inzaghi’s contract with Venezia is up this summer.

This is interesting on a number of levels. First, it would seem there’s some substance to this – why would Corriere di Bologna make something like this up while claiming the Inzaghi deal is almost done at Bologna? That doesn’t mean it’s going to happen. But it does mean that it looks like Leeds have been making enquiries, either with the manager or his agent. If that’s the case, the club is actively looking for a new manager to replace Paul Heckingbottom. That would explain why, despite rumours circulating that he is set for the chop this summer, that he is still in his job at Elland Road. It also suggests that if Leeds don’t find a suitable candidate, that Heckingbottom could well hold onto his job for next season. We’d say that looks unlikely at the moment. Inzaghi would be a hugely exciting candidate for the job. The retired striker, who won the World Cup with Italy in 2006, has been in management since 2013.

In other Leeds news, James Milner shares brilliant anecdote about Leeds that fans will love