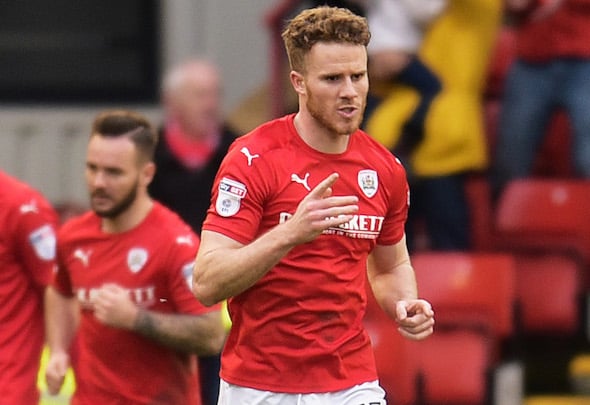 Fellow Yorkshire club and Championship rivals Barnsley announced on their retained list on Wednesday morning that Marley Watkins wanted to quit the club this summer and Leeds should snap him up.

The Mail reported back in April that Garry Monk’s side were keeping close tabs on the right-winger with his contract set to expire at the end of June.

Now, with Barnsley confirming on their official website on Wednesday that Watkins would be “exploring other options” this summer, Leeds simply have to reignite their interest in the available attacker.

One of the Yorkshire giants biggest downfalls this campaign was their lack of wingers.

Manager Garry Monk had a number of options with the likes of Kemar Roofe, Souleymane Doukara, Stuart Dallas, Hadi Sacko, Modou Barrow and Alfonso Pedraza all able to put a shift in out wide.

However, none of those players provided the killer instinct or cutting edge needed for a team who are looking to win promotion to the Premier League.

Additionally, three of the aforementioned names are expected to return to their parent clubs this summer with Sacko’s, Barrow’s and Pedraza’s loan deals ending.

Therefore, Watkins, who bagged a fine 10 goals and nine assists in 42 Championship appearances this season could be the perfect signing for Leeds in the summer, especially at the expected cut price fee due to his contract situation.

The brilliant attacker has shown that he has the lot in the English second tier and could be the one to help Leeds finally make the Premier League.

Monk also showed last summer that he could be astute in the transfer market and Watkins must be considered as the Yorkshire giants look to progress onward next season.

In other Leeds transfer news, Taylor is in advanced talks with West Brom in a deal that could reach £7million. 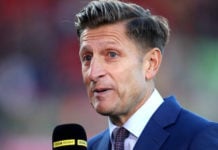